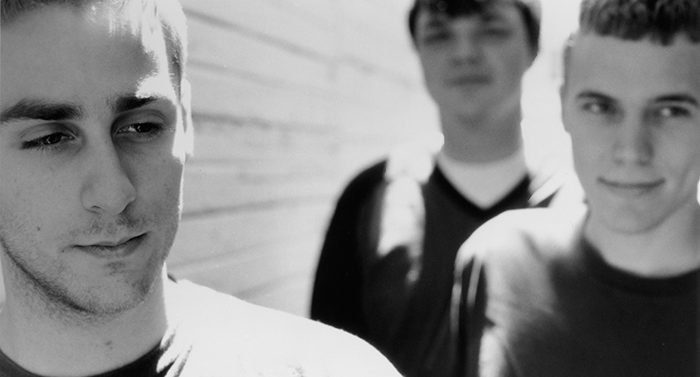 In what has become a familiar move for second-wave emo acts of late, the Mike Kinsella-led indie outfit American Football recently announced it would be reconvening for its first live shows in a decade-and-a-half. The band’s sole, self-titled album is also receiving a deluxe reissue courtesy of Polyvinyl.

Not a surprise: It’s really something. Check it out below:

As we announced Wednesday, murk daddy flex will play Flagpole‘s AthFest showcase Friday, June 20 at the 40 Watt Club along with The Coathangers, Axxa/Abraxas and Shade. The show will serve as the release party for his eagerly anticipated new LP, Genesis.

Elders Share Stories of Race at the Melting Point

Conscious Craftsmen Blackalicious are Back with a Vengeance