I Am the World Trade Center to Reunite for AthFest 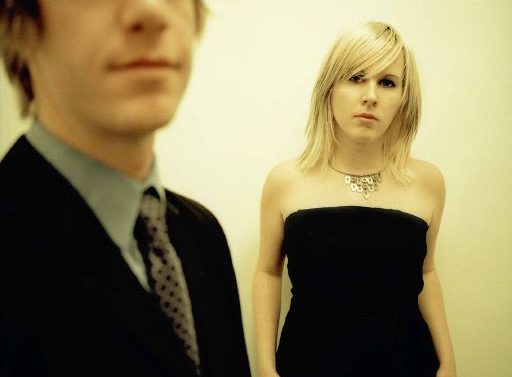 What is this, reunion day?

Townies of a certain age and proclivity for party music will be thrilled to hear that I Am the World Trade Center, the collaborative project of producer Dan Geller (who DJs around town under the name Twin Powers) and vocalist Amy Dykes, will reconvene for a show at this year’s AthFest.

IATWTC—which had a brief brush with notoriety after the 9/11 attacks and apparently continues to inspire discussion among conspiracy-theory wingnuts—released three albums of dreamy, danceable synth-pop before calling it quits in the mid-aughts. The band will get back together for a show Saturday, June 21 at the Georgia Theatre (other acts on the bill are upstart synth kidz Programs and hip hop oddballs Turquoise Jeep).

â€‹Shil [Patel] from Team Clermont contacted us and asked if we would play. â€‹It is the 10-year anniversary of the release of our last record, The Cover Up. It was originally released on Gammon Records and will be getting a re-issue later this year on Kindercore. So, it seemed like a good time to get back together and jump up and down in front of people on stage. At this point there are no plans for other shows, but who knows?

Stream the blissed-out “Shoot You Down” below: