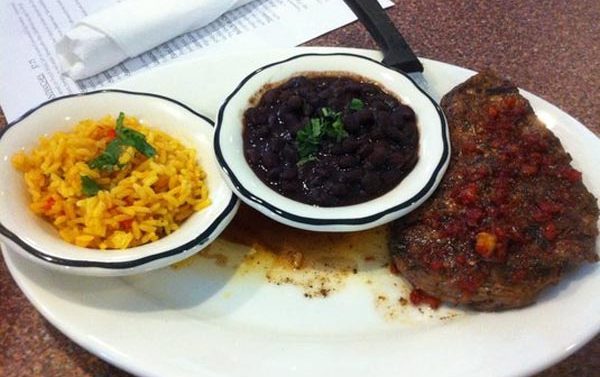 Molina had been in poor health for several years, which Chunklet founder Henry Owings, a close friend of Molina’s, revealed in a 2011 blog post was due to the singer’s ongoing struggle with alcoholism. Despite a well-heeded call for support from friends and fans, and the silence-breaking release last year of Autumn Bird Songs, a set of tunes meant to accompany a book of William Schaff’s artwork, Molina’s addiction continued to rule his life.

It’s tough to put into words what this means to me, personally; I count Molina as one of my favorite, if not my absolute favorite, songwriters of all time. But I won’t try to eulogize the man. I’ll let the tunes do the talking.

Listen to a stripped-down solo Jason Molina set at Flicker Theatre & Bar from 2006 courtesy of Southern Shelter. (Also: Phosphorescent, Liz Durrett and Castanets. Yeah, that was a show.)

The Flagpole Guide to the NCAA Tournament