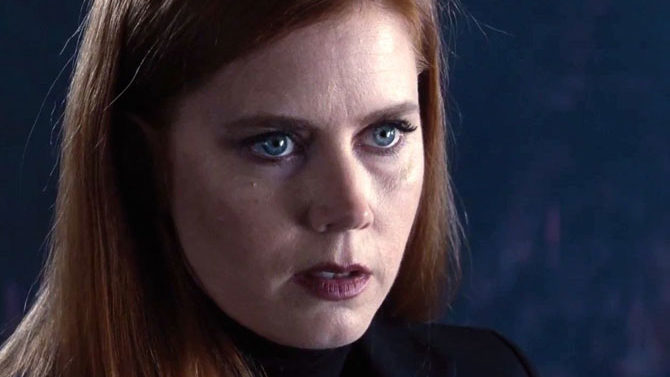 Tom Ford’s second feature is distinctly different from his first, A Single Man, but every bit as artful. Dominated by its story within a story, Nocturnal Animals follows wealthy gallery owner Susan Morrow (Amy Adams) as she reads the first novel by her ex-husband, Edward Sheffield (Jake Gyllenhaal).

The novel follows Tony Hastings (also Gyllenhaal), whose wife (Isla Fisher) and daughter (Ellie Bamber) are endangered after a run-in on a deserted Texas highway with three dirtbags led by Aaron Taylor-Johnson’s Ray. Tony tracks down these men with the help of a cop played by Hollywood’s resident crazy man, Michael Shannon, who, as always, is a beast.

The crime thriller within the relationship drama is thrillingly conveyed, high-class exploitation. Ford displays Palahniuk-level satire with the opening art show of jiggling, overweight, naked women before settling in to tell a revenge tale worthy of Jack Ketchum. Most revenge flicks are not as lushly photographed, with an A-list star like Adams at her most fashionably gorgeous. Gyllenhaal continues to show impressive range as he matures. The Venice Film Festival Grand Jury Prize winner is one of the year’s best and most intriguing films.