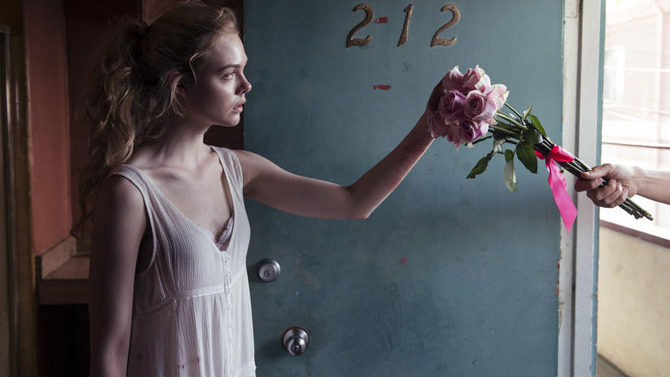 Nicolas Winding Refn films are shockingly consistent, visually stunning dreamscapes—“nightmare” is more appropriate here—that are light on story and character but note-perfectly scored to electronic music by cinema’s most underrated composer, Cliff Martinez (his scores are as near to perfection as possible). The Neon Demon is no exception and sets its sights on an easy target: the fashion world. Beautiful young Jessie (Elle Fanning) enters modeling and finds herself the target of other young beauties jealous of what she has and they do not.

What starts as Valley of the Dolls quickly goes towards the sort of horror satire typically patrolled by Bret Easton Ellis and Chuck Palahniuk, though both employ more humor than NWR can manage. NWR found the perfect empty vessels for Jessie and her rival models in Fanning, Bella Heathcote and Abbey Lee. Keanu Reeves would have been much more fun in an industry role, like the never-seen Dr. Andrew. Outside of Drive, each film by NWR has proven to be equal parts must-watch and imperfectly dissatisfying.