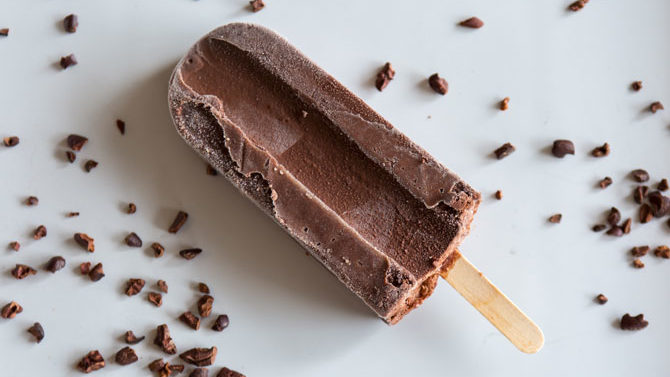 REVISED: You might not have noticed, due to its out-of-the-way location, but the former La Dolce Vita has a new owner and a new name. Shawn Jones and her husband now run Dolce Vita Trattoria Italiana (323 E. Broad St., 706-353-3911), upstairs between Takorea and Bourbon Street, but other than fresh faces and some slightly green servers, there isn’t a huge difference between the new place and the old place. That’s good news if you were a fan of the classic Italian cuisine it served, but not of the drama in which it was embroiled for the past few years, with unhappy employees outside the restaurant protesting the fact that they hadn’t been paid.

It seems like a fresh start. The dining room seems to have changed not at all, with an open kitchen, a framed letter of praise from Tony Bennett and nice views of Broad Street downstairs. The menu is similarly unaltered. Miss the carpaccio? It’s still there. Looking for a basket of hot bread brought to your table with a dish of nice olive oil? You’ll get that, and be able to scatter crumbs across the white tablecloth while you wait for your proper meal.

The panzanella is a bit on the crunchy side, but even the basic marinara sauce is nicely executed, full of fresh tomato flavor and not overcooked. The meatballs are as good as they ever were, back when you could get them in a little space on Hawthorne in a side business the restaurant’s original owner set up. A standard like chicken Marsala arrives on a large plate, a huge amount of food designed for sharing, with olive-oil whipped potatoes and sautéed rapini as well as a not-too-sweet Marsala sauce and plenty of mushrooms.

The restaurant’s offerings aren’t transcendent, but they are nicely done, straightforward and aimed at grownups. As a bonus, the new ownership means it has its liquor license back. Dolce Vita Trattoria Italiana is open for dinner from 5–10 p.m. Sunday through Thursday and 5–11 p.m. Friday and Saturday.

COOL LIKE THAT: With luck, I can manage to cover popsicles and ice cream all summer. Condor Chocolates (1658 S. Lumpkin St., 706-850-4803) recently hooked up with Hip Pops to create a Condor Pop made with its chocolate. The latter business no longer has a regular shop to sell popsicles, but you can still get them at Ike & Jane in the summer, and its pop cart can be found around town at occasional events (swim meets, AthFest).

The resulting popsicle is less sweet and creamy than the chocolate flavor made by La Michoacana… es Natural, and children may reject it as too bitter. The texture feels grittier than a Fudgsicle. But that’s the point, right? Condor’s been smart about creating sophisticated chocolate that still tastes good, and if you want something cold and tasty that your kids probably will not steal from you (although they may want the vanilla gelato the store also serves), the popsicles do the trick.

AFIELD: If you happen to be in or near Rutledge (camping at Hard Labor Creek State Park, for example), you could do a lot worse than to get breakfast, lunch or a snack at The Caboose (102 W. Main St., 706-557-9021, thecabooseinrutledge.com). Occupying a storefront and, yes, an actual caboose in downtown Rutledge, across the street from an old-school playground, it is well priced and sweet, with a fine backstory transformed into a children’s book the owners wrote and illustrated.

Instead of searching for a sad fast-food restaurant, you can sit outside and breathe fresh air while you eat good grits, French toast, omelets (add veggies or meat to the standard cheese), big, thin pancakes with lacy edges (studded with small chocolate chips for an extra 50 cents) or a biscuit with meat, egg and cheese. Later in the day, you can get deli sandwiches, hot dogs, chili dogs, homemade soup and an array of baked goods and ice creams. You can also get deviled eggs, pimento cheese, chicken salad, potato salad, pasta salad and coleslaw to go, and the drinks (all nonalcoholic) include a house-brewed root beer.

The restaurant is open every day, but the hours vary seasonally. In the summer, it closes at 5 p.m., but if there’s a special event in the park, it might stay open a bit later.