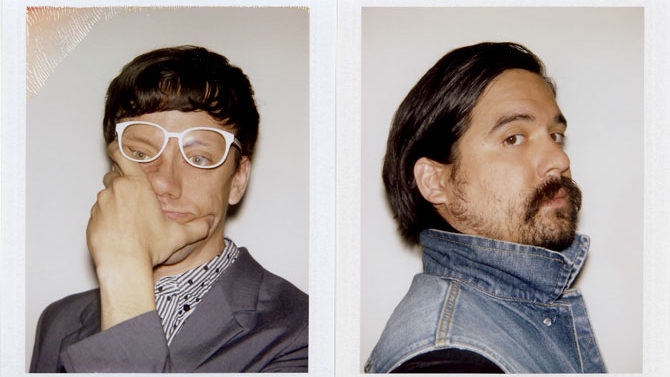 Man Man emerged in the early 2000s with a brash amalgam of freak folk and weirdo pop, injecting the already outsider-prone genres with a dose of carnivalesque primacy. The band’s tour for 2006’s Six Demon Bag featured white-facepaint-adorned members singing in unison, “Fee-fi-fo-fum/ I smell the blood of an Englishman,” from that album’s standout, “Engrish Bwudd,” if that even remotely begins to give you an idea of where this Philadelphia troupe came from. Man Man has since shuffled its lineup around—though bandleader Honus Honus is still at its core—relocated to L.A. and pared back those wild tendencies in favor of a more accessible take on indie pop. Rebecca Black, of “Friday” fame, opens Friday’s show.