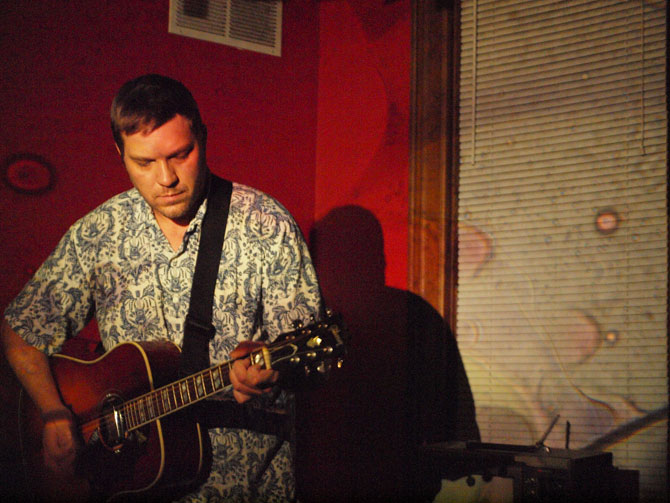 Formed in 1994 in Clemson, SC by musician Russ Hallauer, Ghostmeat Records relocated to Athens the following year when its founder did the same. The label, which has boasted releases over the years by groups like Hayride, Drive-By Truckers, Sunbrain, This Bike Is a Pipe Bomb, Lona, the Lures, Michael and others, was also home to the popular annual AthFest compilation for the bulk of its run. Hallauer celebrates his influential imprint’s 25th anniversary this weekend by hosting three talented and well-loved Ghostmeat alums, Tony Tidwell, David Dondero and Mikey Dwyer, all of whom will play solo sets and then convene for a reunion show from their early-’90s Clemson ska outfit The Push.