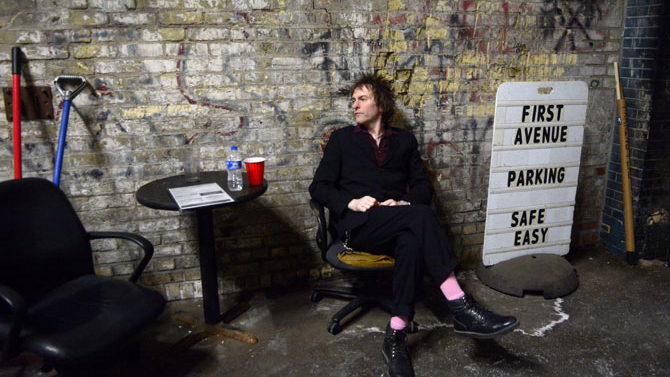 Following the demise of alt-rock pioneers The Replacements in 1991, that group’s bassist, Tommy Stinson, formed the hard-rocking power-pop group Bash & Pop with the Mats’ Steve Foley and a couple other Twin Cities scene mainstays. The band released one album, 1993’s Friday Night Is Killing Me, before calling it quits. Stinson would notably go on to join Guns N’ Roses, touring with that band from 1998–2016 (and assisting in the construction of the ill-fated Chinese Democracy). After a Replacements reunion proved short-lived, Stinson announced the reformation of Bash & Pop, which released the hooky Anything Could Happen earlier this year. Local punks Shehehe open Thursday’s show.