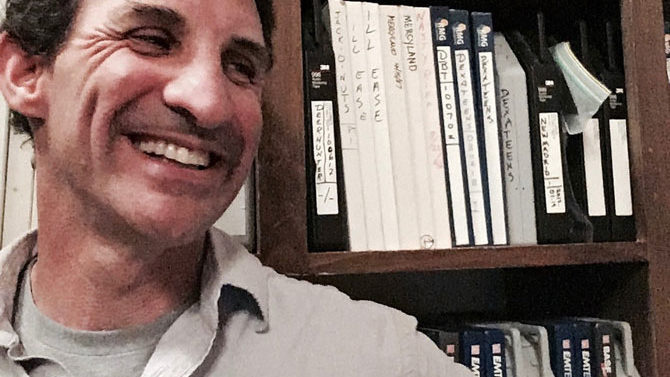 David Barbe wears a lotta hats. He’s the proprietor of recording studio Chase Park Transduction, as well as its chief engineer. He’s the director of UGA’s Music Business Program. He’s a musician, known for his work with iconic Athens punk band Mercyland, as well as the Bob Mould-fronted Sugar and his own group, the Quick Hooks. Barbe’s latest project is a solo album, 10th of Seas, out Aug. 18 via Orange Twin, a scrappy rock record that he played and recorded entirely on his own. He’s been on the road this month previewing tunes from the new LP, with Inward Dream Ebb (aka local group New Madrid) acting as his backing band. The tour hits the 40 Watt Friday, with support from locals Trycoh and Dead Neighbors.