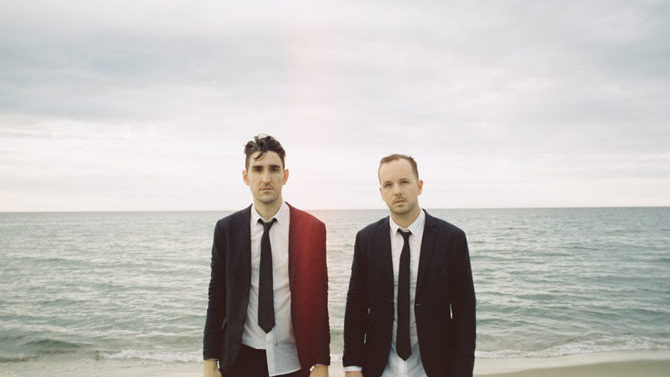 Athens band Easter Island was a standout on the local scene at the start of this decade, specializing in a thoughtful, dreamy brand of post-rock suited to soundtrack intimate moments and epic adventures alike. Though it flirted with mainstream success following the release of the Frightened LP in 2012, the group called it quits less than two years later, citing health issues and other life changes. But two of the band’s core members, Ethan Payne and Ryan Monahan, quietly continued a writing and recording collaboration, and have now revived the Easter Island name. They’ll play Caledonia on Friday to give folks a taste of the band’s new material—a 7-inch is due out in August, coinciding with an East Coast tour—along with Jianna Justice and Juan de Fuca.