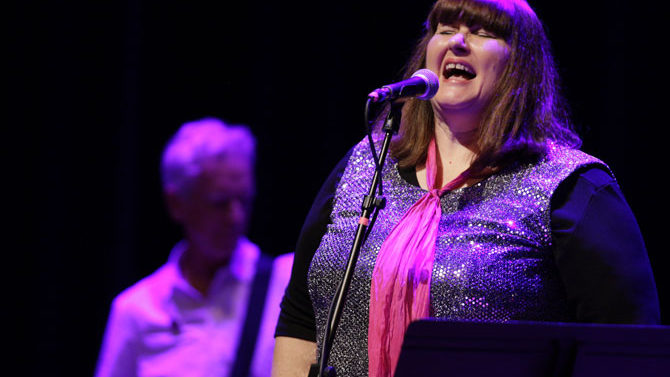 For the last several months, members of native communities and their supporters have gathered in camps to protest the construction of the Dakota Access Pipeline, which was to run near the Standing Rock Indian Reservation in North Dakota and which opponents claimed could pollute the area’s water supply. In December, the Army Corps of Engineers announced they would explore alternate routes for the pipeline, but many campers have been left with substantial legal and medical fees. Local musician Laura Camacho has organized a benefit show for those protesters, with performances from the Pylon Reenactment Society, Sunny South Blues Band, The Grawks, The Hobohemians and many others.