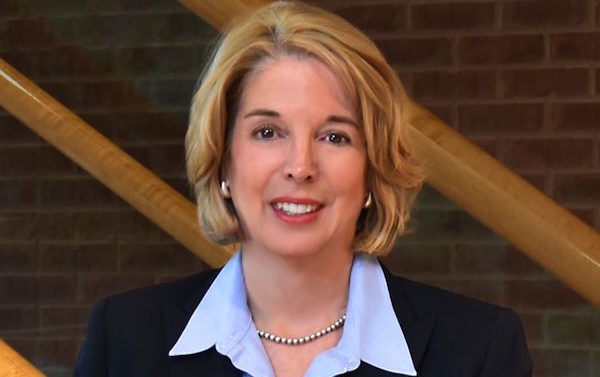 The Tennessee Board of Regents voted unanimously today to confirm former Athens Tech president Flora Tydings to lead the state’s university system, capping a rapid rise that started when she left Georgia less than 18 months ago.

Tydings served as president of Athens Tech from 2003–2015, then served stints as interim president of two other Georgia technical colleges before taking a job as president of Chattanooga State Community College in July 2015.

According to a press release from the Tennessee Board of Regents:

She will assume her new duties as effective Feb. 1, leading the Board of Regents system as it transitions under the FOCUS (Focus on College and University Success) Act and continues its major role in the state’s Drive to 55 initiative — to increase the number of working-age Tennesseans with post-secondary degrees, diplomas or certificates from the current 38 percent to 55 percent by 2025.

“It is truly my privilege to accept this appointment and it is with sincere gratitude to the Governor, to the selection committee and to the TBR board,” Tydings told the Board after its vote. “It’s an honor to serve the State of Tennessee as your next chancellor, moving us through the transition of the FOCUS Act and toward becoming the nation’s premier technical and community college system.

“We as a system are going to continue to move toward the direction of inspiring and changing lives—one student, one family and one community at a time, so I cannot thank you enough for this opportunity,” she said.

Before becoming a college administrator, she taught at both the K-12 and college level and owned a gift shop in Macon.

Tydings will succeed Chancellor David Gregory, who is retiring after 19 years. She will be the system’s first female chancellor, the Chattanooga Times-Free Press reported.

In November, the University of Tennessee Board of Trustees named UGA Provost Pamela Whitten as a finalist for UT chancellor, but tapped University of Cincinnati interim president and former provost Beverly Davenport instead.