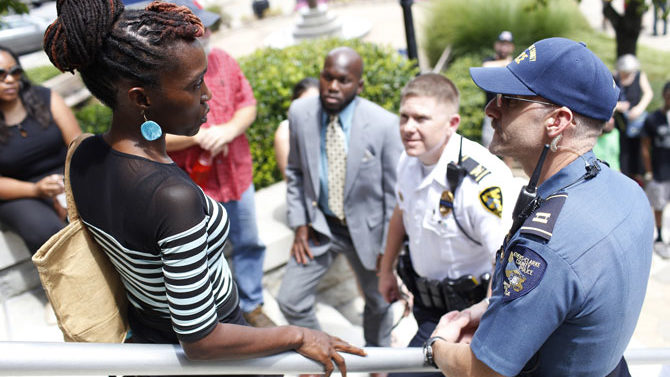 A new voice emerged in local politics in 2016—a year when blue-on-black violence continued to roil the nation. Hip-hop promoters Mokah Jasmine Johnson and her husband, Knowa, spoke up with a message of peace and harmony in a city that too often ignores its racial fault lines.

And they brought the Athens scene with them. Artists ranging from elder statesman Ishues to Versatyle tha Wildchyld to upstarts Squalle and Yung’N Restless have been following the Johnsons’ lead, speaking up on political issues both local and national.

The work isn’t done, though. While the ACC Commission has banned bars from discriminating against people of color—the issue that first prompted the Johnsons to take action late last year—activists are still agitating for a local civil rights commission.