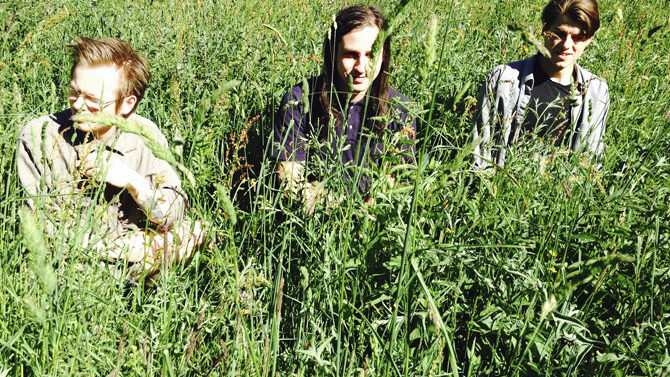 Los Angeles-based band Wand has kept extremely busy since forming in 2013. The group released its debut album on fellow California fuzz-maker Ty Segall’s God? imprint in 2014 before setting off on tour supporting Segall himself. Wand has since recorded and released two more albums spanning the gamut of sludgy riffs, mind-altering jams and fantastical lyrics seemingly pulled from your favorite RPG. However, the band shouldn’t be written off as simply another psych-rock clone in a genre that tends to produce much of the same; its devotion to development and evolution of sound over such a short period of time proves the trio still has much in store. Athens groups Shade and Arbor Labor Union (formerly Pinecones) open the show.