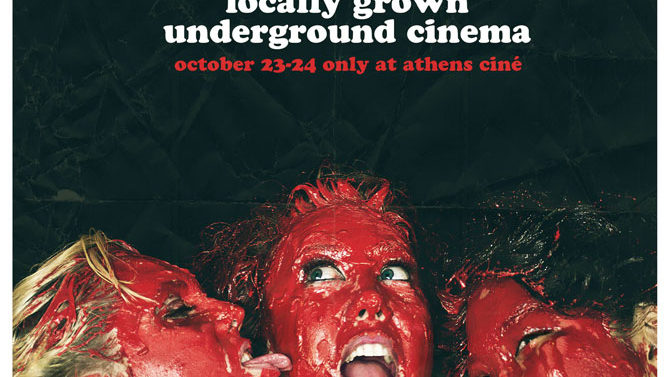 The underground cinema collective Gonzoriffic is back on the big screen with a collection of 13 new, locally produced horror shorts. Drenched in fake blood and laden with storylines that are often as shocking as they are tongue-in-cheek, the fem-positive DIY flicks share a common goal of creating bold roles for women as an alternative to the safe stereotypes perpetuated in Hollywood. Judging alone by titles such as Space Boobs in Space and Lapdance at the Gates of Hell, several campy gems are buried in the mix. Each midnight screening will include the full lineup, and several filmmakers and actors will be in attendance.