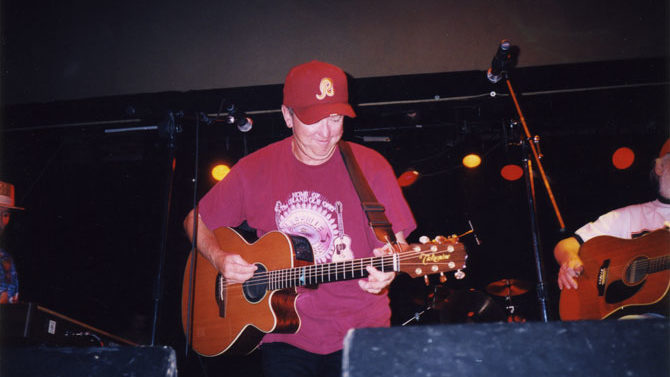 Fans from all over will descend on the Melting Point Wednesday to mark the beginning of the holiday season in Athens. The Normaltown Flyers may look older, but the music has never been better as the band continues the tradition it began 35 years ago at the original and now defunct Allen’s Bar & Grill. The Flyers play audience favorites from George Jones to the Rolling Stones, as well as originals from all their albums, including the newly released 7×7. The usual cast—Brian Burke, Tom Ryan, Davis Causey and Deane Quinter—will be joined by keyboardist Tim White and a special guest or two.

Athens Power Rankings for the Week of Nov. 24