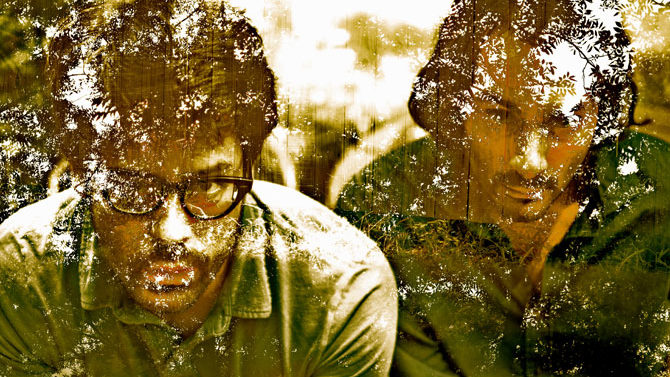 Groove to the sounds of a couple of Georgia’s rock and roll finest Friday at Green Room, where longtime indie outfit Gringo Star and steadily rising garage-punks Turf War will make up the Atlanta-centric bill. Since we last saw Gringo Star, the band has shrunk from a quartet to a three-piece and all but ditched the jangly, Southern-tinged British Invasion sound that characterized its first two records in favor of a more kaleidoscopic palette. The band’s new album, Floating Out to See, is self-recorded and self-aware, a shifty, sleepless trip, Sgt. Pepper on Red Bull. At rare points it threatens to become self-parody, like some corporate marketing shill’s idea of “psychedelic music.” But ultimately, the band’s playful musicianship and clear sense of songcraft shine through.