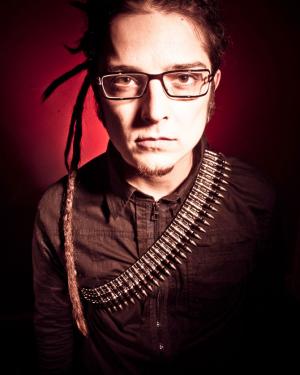 Downtown venue New Earth Music Hall has made some serious strides of late in what owners have hinted will be a transformation from nightclub to community center, beautifully remodeling its once-barren outdoor area and attaining B-corporation status for its socially conscious, eco-friendly practices. But let’s not forget what put New Earth on the map in the first place: it remains the most vehement and visible supporter of electronic music in the Classic City. The club celebrates its fourth anniversary on Friday, with a show headlined by San Francisco glitch phenom ill.Gates, featuring support from Chicago bass baron Manic Focus and eclectic, buzzworthy Bay Area producer Thriftworks.