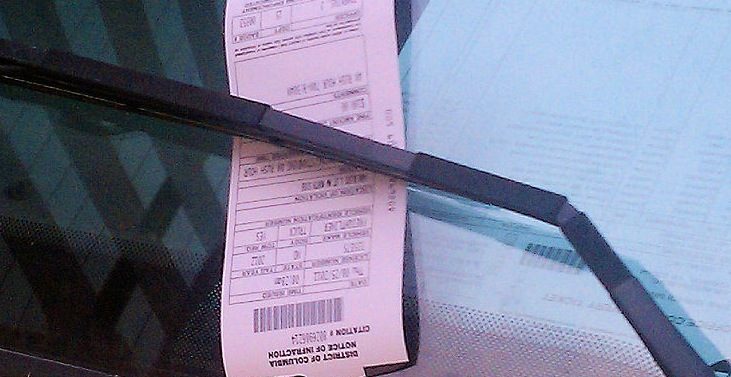 Got any unpaid parking tickets piling up in your glovebox? Next month might be the time to take care of them.

Athens Downtown Development Authority Executive Director Pamela Thompson is proposing a ticket amnesty period Sept. 9 through Sept. 20. During that time, people will be able to pay off their delinquent tickets without paying the additional fines that rack up if they’re not paid on time.

The amnesty period would only apply to tickets issued downtown by the ADDA, not by police in other parts of the city.

Once the period ends, parking officials will resume booting vehicles for unpaid tickets, a practice that was suspended after County Attorney Bill Berryman raised due-process concerns.

Vehicles could be subject to booting after five unpaid tickets or $200 worth of unpaid fines.

Drivers will have another option besides paying the fines to get their cars un-trapped, though. You’ll also be able to sign a summons to Municipal Court to contest the fines. But you’d be running the risk of having to pay the fines anyway, plus additional court costs.

The ADDA board tentatively approved the amnesty period this afternoon, and the Athens-Clarke County Commission is scheduled to vote on it Sept. 3.