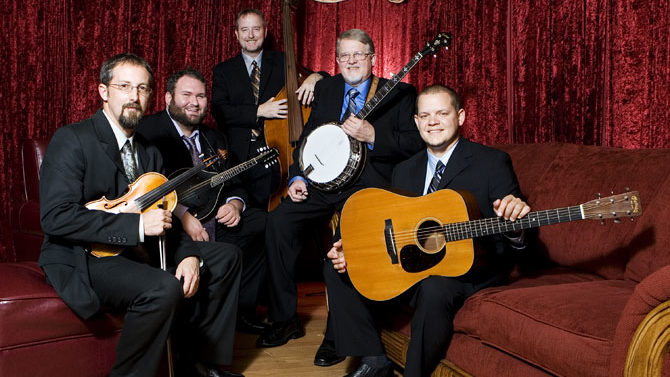 As an official stop on the Georgia BBQ Championship 2013 Tour, the inaugural Classic City BBQ Festival will showcase the best ‘cue around. The grill heats up on Friday with the Restaurant BBQ Contest in which competitors will be surprised with ingredients a la “Iron Chef.” A bluegrass concert with Balsam Range and The Boxcars will follow in the Theatre. The meat of the festival is on Saturday, when nearly 40 teams from around the nation will vie for best chicken, ribs, pork and brisket in the Professional BBQ Competition. A Backyard BBQ Contest—featuring 15 contenders like Homer’s Whole Hog BBQ, Dawg Gone Good BBQ and PBR Ray’s BBQ—will showcase local mastery of this traditional fare. The Drovers Old Time Medicine Show, BorderHop Trio and the High Strung String Band will provide the aural backdrop on an outdoor stage, and other activities include a tailgate trade show, classic car exhibit and kids’ activity zone. Check www.classiccitybbqfest.com for each day’s full schedule.