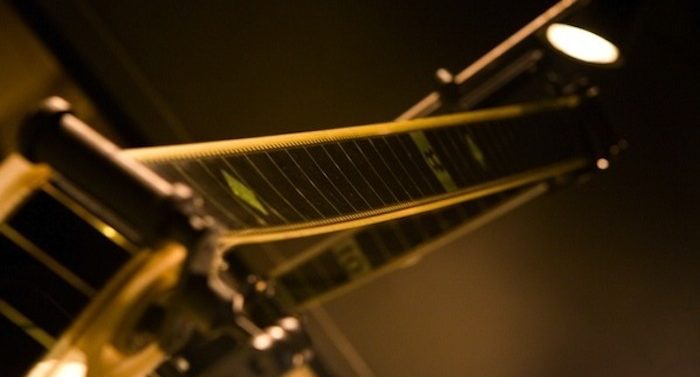 Last night, beloved local arthouse theater Ciné surpassed its $60,000 goal on Kickstarter, where it had solicited donations to help with the purchase of two new digital projectors, which it requires to continue showing 35mm film. Crazy how that works, ain’t it?

As of this writing, the project has exceeded its goal by almost $600. But don’t let that stop you from joining the digital evolution if you haven’t already. From the Cine website:

THANKS TO THE OVER 500 DONORS who have supported our Kickstarter campaign!  With four days to go, we’ve reached our Kickstarter goal of $60,000!  But there’s still time to make a pledge and take us over the top — the more we can raise, the better equipped we will be to continue to bring you the best in cinema in both the new digital cinema projection format, as well as 35mm celuloid film!