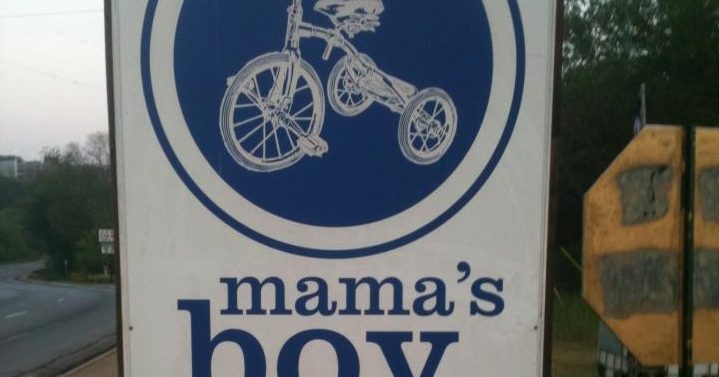 One Mama’s Boy employee is being released from Grady Memorial Hospital today after suffering second-degree burns on his arms in a Sunday kitchen fire, but another employee’s burns are more severe, and he is still hospitalized.

Terrance Statiras will need home care, but he was scheduled to be released today and may already have been released, said co-owner Cooper Hudson, who was on her way back to Athens from Atlanta this afternoon with co-owner Alicia Segars.

“They say in the long run he will be fine,” she said, choking up. ‘He will probably not have a lot of scarring. He will be OK. But he is in a lot of pain.”

Their hospital bills will be covered by worker’s compensation, and the restaurant has set up an account at SunTrust to accept donations for Statiras and Jacoby. Paypal donations can be made through the Mama’s Boy website.

Both Hudson and Segars said they are grateful for the outpouring of support from the community.

“A lot of our customers have wanted to help them financially,” Hudson said.

Mama’s Boy reopened today after the fire department and health department conducted follow-up checks. Gas has been ruled out as a cause, and the stove where the fire started has been mothballed.

“All we know is it came from the stove,” Segars said. “… At this point, we may never know what happened.”

But the restaurant will be closing early this week so employees have time to visit their injured co-workers.

“Our staff is really shaken up,” Segars said.