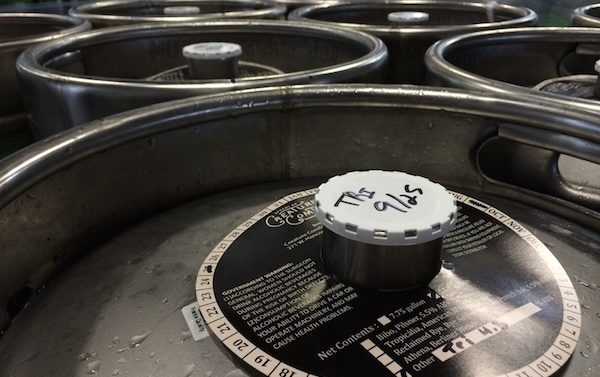 This week, local brewer Creature Comforts is re-releasing one of its most popular limited releases from last year: Tritonia, a version of its Athena berliner weisse (a light and tart style) brewed with cucumbers and limes.

Tritonia was on tap at the downtown brewery starting on Monday and will be available on draft at bars and restaurants as well, though it will not retail in cans. It’s the first of four Athena variants that will be released seasonally this year.

Meanwhile, Terrapin Brewery will debut its latest India pale ale on Friday from 4:30–7:30 p.m. at its Newton Bridge Road tasting room. It’s called Krunkles Down Under, and it’s billed as a South Pacific-style IPA brewed with eight varieties of hops from Australia and New Zealand. Krunkles will be available in Terrapin’s IPA variety pack this fall.