Wild Rumpus, Costume Ideas and What to Do With All That Candy? 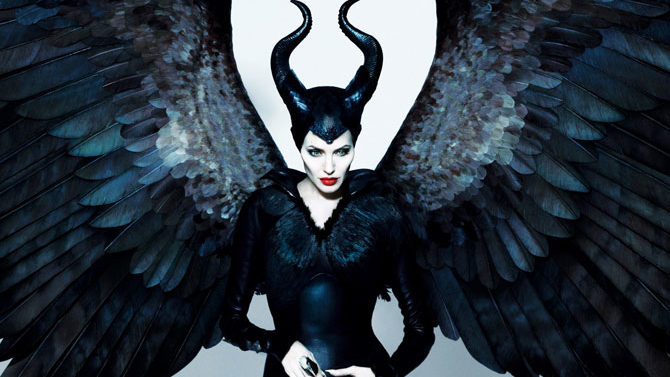 Halloween is just around the corner, which means Athens is about to celebrate its Christmas. Lights and decorations, parades, lots of sugary treats—c’mon, when it comes to holidays, Athens owns Halloween.

The Festivities: This year brings another installment of the Wild Rumpus parade, which is something pretty much every kid should see. You don’t have to stay for the whole thing—and depending on the costumes you encounter, it could get scary for little ones—but it’s overall a great experience.

This year’s parade begins at 8:30 p.m. and marches along Clayton, College, Washington and Lumpkin streets like previous years. Several thousand people show up, and it’s a sea of creativity.

Is your child too little, or are you simply too tired to come up with a costume? Fear not—parade marchers are happy to show off their creations to onlookers on the sidewalk wearing, uh, normal things.

Organizer Timi Conley says he’s trying to bring kids into the festivities even more by organizing the first Halloween-themed art show this month at Hendershot’s. It’s a chance, he says, for kids to get even more creative on this most creative of holidays. But he also stresses that Halloween, for kids, is about so much more than the candy.

“The real fun is the romping, the dressing up and the romping,” he says. “Let’s let kids be more creative. Let’s let them have more opportunities and let them sink their teeth into it.”

The Candy: Yes, there shall be much romping. But in all likelihood, your children will also be sinking their teeth into some candy at some point this Halloween. Instead of hiding it or making a new Jimmy Kimmel video, send it off to organizations like Operation Gratitude or Operation Care Package, organizations that send the sweet stuff to troops overseas.

Or, you can join the overwhelming majority of parents who partake in the fruits of their child’s labors. Yup, according to a survey released last year by the National Confectioners’ Association, 81 percent of parents say they take from their kids’ haul. Nearly half do it after the children have gone to bed or head to school. Yes, I’m one of them.

When trick-or-treating, though, remember the Golden Rule: Don’t be a jerk. And don’t drive your kids from house to house. Seriously, if there is one thing that makes my blood boil, it’s the irony of collecting chocolate without balancing it with a little walking. And don’t get me started on the parents who cruise behind their kids as they go from house to house. Yeah, Halloween makes people a little weird, in both good ways and bad.

The Costumes: In recent years, Conley says, he’s seen more kids with creative, homemade costumes coming to the Wild Rumpus, which starts at 8 p.m. this year on Halloween night. If you’re not willing to let them stay up that late for the parade (Oh c’mon! They’re going to be bouncing off the walls after trick-or-treating, anyway!), there’s a Monster Mash kids show 1–3 p.m. Oct. 31 at the Melting Point. (For the latest updates on the Wild Rumpus and its related events, visit wildrumpus.org.)

“People keep asking me, ‘What is the parade going to be like?’” Conley says. “And I say, ‘I don’t know; what are you going to do for it?’ It’s open to anyone to show up and put their own forces into it. A lot of people take that by the reins and put a lot of work into it.”

Which takes us to the next battle for parents: helping your child construct that perfect Halloween costume. (OK, maybe “helping” is being too optimistic. Perhaps it’s “helping them come up with an idea they’ll stick with for more than two days.”) Or, maybe they’ve had the idea for months, and now you need to construct it.

Thankfully, kids’ imaginations are pretty awesome, and if you give them a cape and a black cap with pointy things on it, they are immediately Batman. For my daughter, who has wanted to be Maleficent since she saw the movie earlier this year, the task seemed easy enough. Because, really, what Halloween store doesn’t sell wings or, since the character’s now so popular, twisty horns? And CGI wings?

Apparently, several of them.

Along with “Maleficent,” I also learned about another popular kids’ character this year: Minecraft. Mainly because I was painting kids’ faces at a school event, and they all kept requesting “Creeper,” and I had to keep Googling it to know what they were talking about. Now, that’s a computer-generated character I can get behind. Parents of Minecraft fans: spray paint and boxes from the liquor store. Costume done. You’re welcome.