The Dawgs Keep Choppin’ in Win Over South Carolina 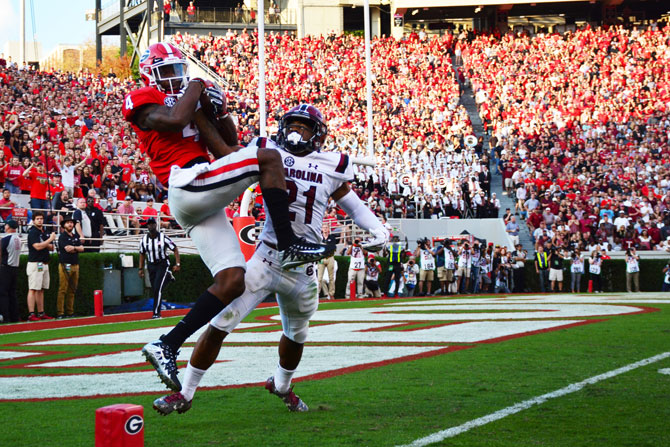 Those words entered the Georgia fan lexicon when Kirby Smart explained the victory over Notre Dame as, “Chopping wood. We just kept chopping.” The phrase stuck and was soon on the lips of Georgia fans everywhere. It’s a cheesy motivational ploy—a worn one at that—but “keep choppin'” has managed to define the ethos of this team.

A simpler, less hokey way to say it: Georgia grinds.

The still-undefeated Bulldogs clinched the SEC East and beat South Carolina 24-10 Saturday in Athens by grinding down the Gamecocks and outlasting them in the fourth quarter. It’s a strategy that’s served the Bulldogs well all season, and is made possible only by a newfound intensity in practice. Between the fitness forged in those practices and a roster that is fresh and injury-free thanks to frequent blowouts, the Bulldogs are set to grind out the final three games, enter the SEC Championship Game at 12-0, then let the chips fall where they may in an epic No. 1 vs. No. 2 matchup with Alabama.

The defense wasn’t at its best against South Carolina—Gamecock quarterback Jake Bentley threw for 227 yards and a touchdown— but kept the game manageable, created a few turnovers and got South Carolina off the field on third downs.

Georgia passed the ball a bit more than normal, which was unsurprising considering a Gamecock called out the Bulldog passing game last week. Also unsurprising: the efficiency of the passing game. Jake Fromm threw for 196 yards on 16-of-22 passing and a pair of touchdowns. He also helped the Bulldogs go 8-for-13 on third downs, which contributed to an overwhelming time-of-possession advantage and prevented the Gamecocks from mounting a comeback.

Four backs received five or more carries. Nick Chubb led them with 102 yards on 20 carries, with Sony Michel not far behind at 81 yards on 16 carries. This offense is built around its stable of tailbacks. The ability to spread the carries between five players keeps them all energized for the stretch run of games. With a 21–10 lead in the fourth quarter, the Bulldogs pulled off a 15-play drive that featured eight straight runs and ate more than seven minutes off the clock. When Rodrigo Blankenship hit the field goal to go up 24-10, South Carolina was too gassed to get back in the game. Georgia could’ve gone on for another quarter.

Those energy reserves don’t come from nowhere. They come from a program culture that emphasizes tough, physical practice. That’s the biggest change Smart has made in his two years in Athens. Last season, players noted (and complained) about how much harder practice was under Smart. But they’ve embraced it since last season, and it’s made the team more fit and able to endure physical games and a long—potentially 15-game—season.

The grind continues this weekend with a trip to Auburn for a game that will tell us a lot about this team. With the SEC East locked up, the game with the Tigers loses a bit of its weight. Georgia could still make the College Football Playoff with one regular season loss. Against a top-15 team on the road, it’s a game ripe for a letdown. But if the team believes its mantra and keeps choppin’, the Dawgs should come out physical and prepared for a fight.

With the SEC East in hand, we can finally turn some of our attention toward the CFP and the selection process. Georgia got a lot of favors this weekend. Losses by Ohio State (haha) and Penn State (hahahaha) put a major dent into the Big Ten’s chances of making the field of four, while the Big 12 is also doubtful. If we can get some chaos in the Pac 12, there’s a chance an undefeated Georgia could travel to Atlanta with a playoff spot pretty much in hand.

Don’t worry too much about what’s going on in the rest of the playoff picture, though. Georgia holds its destiny in its own hands. If the Dawgs keep choppin’ and finish the way they should, nothing else matters. 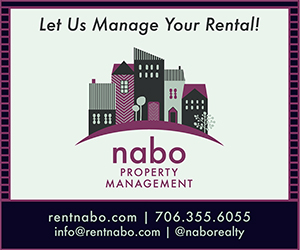 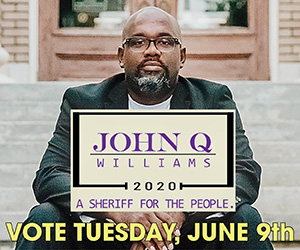