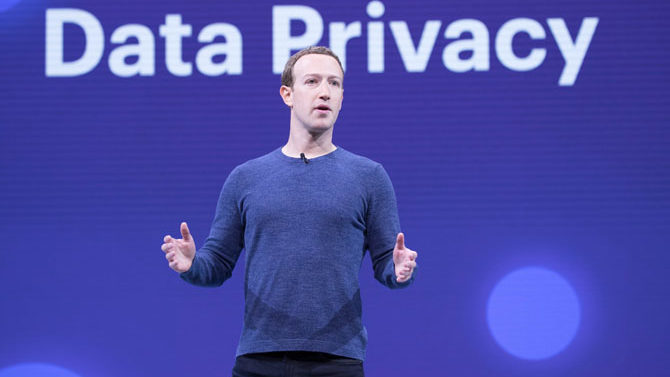 By most measures, Facebook is in decline. The next generation is moving on to other platforms, and people who helped build Facebook into an empire are leaving the site, in part due to high-profile user privacy violations and the company’s role in facilitating political attacks. Backlash has grown in the wake of a recent New York Times story that exposed the morally dubious steps Mark Zuckerberg and others have taken to try and regain the public’s goodwill. And then there’s the user experience: Targeted ads and mysterious algorithms have turned feeds into an unpredictable mess where a lot of posts never get seen at all.

In the Athens business and creative communities, Facebook is still a primary avenue for marketing and communication, but the landscape is changing, and fast. Many companies, bands and brands that are dependent on Facebook have been forced to rethink their relationship with the website.

Serra Jaggar, founder of the Indie South store and artist market, says she has paid to promote her page on Facebook, but hasn’t been happy with recent results.

“The advertising framework is not user-friendly, and is deliberately obfuscated with lots of options and different settings,” says Jaggar. “At this point, it’s too hard to understand for a layperson who just wants to spread the word around about what they do. My experience is that, even with paid advertising, the reach is much less than it used to be, so there are diminishing returns.”

In 2012, Facebook launched “promoted posts”: ads that pages or individual users could buy to promote their products or events. The idea was that, by paying Facebook, the company would tweak its algorithm to ensure the post was seen by more people, leading to greater engagement with the advertiser’s page in general. The program has since expanded greatly and seen several new additions—including specific implementation with Facebook’s video player, as well as its mobile app—but the basic concept remains the same.

Locals who have used the program report mixed, often confusing results. Emily Llamazales is a wrestler with South East Women Wrestlers who is involved with marketing the group’s events. SEWW has paid Facebook to boost its Indiegogo campaign, as well as a handful of events. According to their statistics, paying to promote their Wrestlewomania event for a single week generated just over 50 impressions and six event responses. The event itself would go on to have over 428 responses of either “attending” or “interested.”

Six months later, their HalloKween Havoc II generated 489 responses of “attending” or “interested.” Yet SEWW did not pay Facebook to promote the latter event at all. According to Llamazales, they have no immediate plans to pay to promote any future events on Facebook.

Southern Brewing Co. also promotes events on Facebook and, like SEWW, is having trouble seeing what benefits it gets by participating in the system. “When we take these actions, the posts do seem to get more attention, but it’s difficult to measure the conversion rate of people who interact with our posts and then actually come and visit our taproom or buy our product,” says SBC’s director of marketing and communications, Sarah Prestridge.

“Facebook’s algorithm can limit visibility of posts, and it seems like every ‘improvement’ they make moves the platform closer and closer to a pay-to-play type of environment,” Prestridge continues. “The insights they provide for business accounts help counter some of this… At the same time, our metrics from these insights often seem to change drastically from week to week, even though we haven’t changed our marketing strategy.”

Outside of performance issues, Facebook users increasingly have privacy concerns. In early 2018, Cambridge Analytica, a British consulting firm, was exposed for collecting data from millions of profiles in order to share the information with a number of political campaigns, including the 2016 Trump presidential effort. While this was hardly Facebook’s first brush with controversy, the scandal dealt a major blow to the company’s public image, as well as its stock prices.

The event also had a direct effect on how frequently people use Facebook. According to a study conducted over the summer by the Pew Research Center, 42 percent of American Facebook users have “taken a break” from the site in the past year, while 26 percent have deleted the app from their phones altogether.

Local businesses have taken note of the user exodus. “With one controversy after another, more customers are opting to get rid of Facebook and use other forms of social media,” says Prestridge. “Recently, I’ve noticed an increasing number of messages from Instagram users asking that I send them SBC event details individually, because they no longer use Facebook.”

The general consensus among local page managers is that they were not surprised by the privacy issues. “Facebook has been putting our info in the hands of questionable organizations since well before ‘fake news’ was a term,” says a member of local band Wieuca. “We’re not scared of Russia in the slightest, but we are scared of thousands of companies doing whatever they want with data about us.” 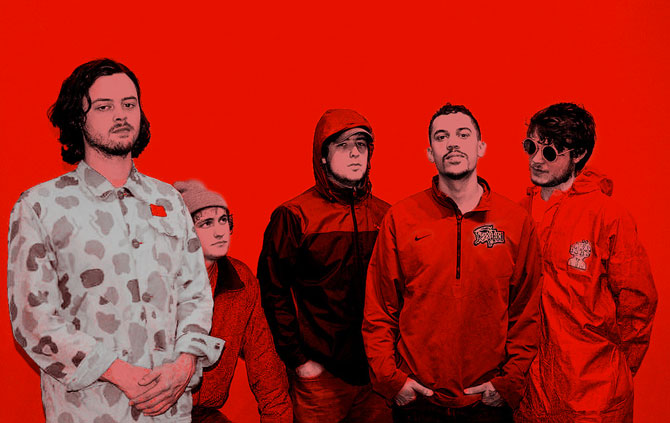 Many page managers say their social media focus has been pushed elsewhere. WUOG 90.5 FM, where Llamazales serves as general manager, has made a push to expand its presence on YouTube.

“Over the past year, we have been working on gaining subscribers to our YouTube channel, where we post all of our ‘Live in the Lobby’ performances. By upping the production quality and increasing in-studio performances, we have gained more traffic, and artists have been sharing these videos more than ever.”

Wieuca still uses Facebook, but claims its greatest amount of fan engagement and interaction comes from Spotify, which has limited but easy-to-use social media capabilities.

According to the group, even within Facebook’s flawed system, it’s all about engaging with your audience the right way. With the right approach, the band says, users can fight back against even the most unfair of algorithms.

“It’s less about the platform and more about consistency. If you can jump in your fans’ feed once or twice a week with content that’s entertaining or relatable, and not just, ‘Buy our stuff!’, then you can build a more personal and mutual relationship with them. After all, art is supposed to offer everyone more than straight-up retail.”

In terms of how Facebook could improve its offerings for page managers, everyone has their own ideas. Prestridge would like to see changes to Facebook’s core newsfeed algorithm, which she sees as inherently biased against small businesses.

“Facebook’s algorithm boosts posts largely based on the number of comments and shares,” she says. “Users tend to see posts from bigger companies—potentially competitors in the same industry—that may have gotten more likes initially simply because they have significantly more followers.”

Jaggar agrees with Prestridge’s sentiment. “The most ideal scenario for the future would be for Facebook to stop relentlessly squeezing small business owners and allow pages to have the organic reach they once did,” she says. “No matter how much money I spend on ads, it never equals the response I used to get when people who liked and followed my page simply saw the posts I made.

“It’s a real shame they are so greedy that they have rendered the whole platform relatively ineffective—or at the very least unpredictable—for the vast majority of creatives and small businesses,” says Jaggar.