Is My Fiancé Secretly a Square? 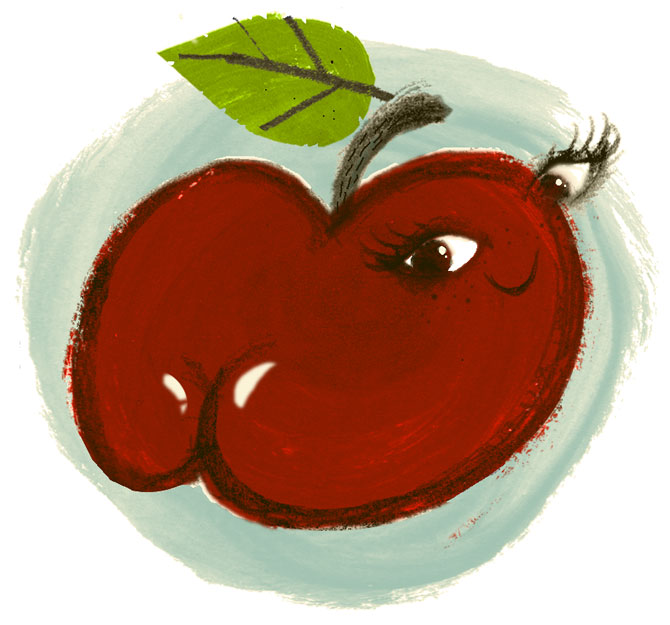 My boyfriend and I have been dating for a long time now, about four years. We are starting to talk about getting married, and he’s been saying things that are really making me think twice. For instance, he wants to pay all of our bills and have me pay him a flat rate every month, to cover my half. I wonder, why not just have joint accounts? More importantly, he said that he wants to ask my father for permission to marry me before he actually proposes to me.

I had no clue that he was so traditional, and it makes me wonder if he’s really lame underneath it all, and if he’ll suddenly change once we get married and move in together—we have never lived together, and we only stay at each other’s places on weekends, since we live in different towns about two hours away, though we do go on couples vacations.

Am I overthinking this?

Maybe. The “asking your dad” thing is something that a surprising number of guys still do, and I don’t get it either. The most grimy punk and metal bros I’ve ever known have asked their wives’ dads for permission to marry, so maybe it’s something the dads in question are insisting on. Who knows? It’s obvious you’re not comfortable with that, so tell him so.

The red flag is the money stuff, real talk. He wants to be in control of the finances, which is a bad sign, in my opinion. This could turn into him eventually telling you that it’s OK, you don’t have to pay anything—you’re married, after all. It’s never a good idea to have one person holding the purse strings in a relationship, as it can become a serious point of contention or even a bargaining chip used to manipulate the poorer partner.

Seriously, don’t let him control all of the household finances. Set up auto-pay from a joint account. Perhaps he’s just trying to be nice, but this could be the tip of an iceberg. He’s not your sugar daddy—he’s your fiancé.

I’m worried my partner might be emotionally cheating on me. She is a sex worker (we both are) who regularly travels to different cities for work, and she has a travel partner who also works in her field. They use social media to market themselves, so when she’s out of town I see tons of pictures and tweets chronicling their travels. Beyond titillating shots meant to acquire new clients, she posts pics of herself having dinner, going out for drinks, hanging with friends and what have you.

Last week, I was dog-sitting for her and ended up spraining both of my ankles really badly. She was only a few hours away, so I expected her to come home and nurse me back to health—but she won’t! She’s still out making tons of cash, and it looks like she’s having the most amazing time without me. I know her touring partner is a great friend of hers, but this woman is getting miles more attention from my girlfriend than I am, and I can barely walk right now, which is starting to depress me.

Our finances are fine, so there’s no need for her to remain on tour. I think she’s just having more fun with other people and doesn’t have space to support me while I’m injured, and it really hurts. Stuff like this has happened before between us, and I’m thinking about breaking up with her. Am I overreacting or being too jealous? This feels like the last straw for me.

I don’t think you’re overreacting at all. Giving without receiving is one of the main ways we show our loved ones that we care. You’re injured and it’s bumming you out, and your expectations don’t seem out of the ordinary at all. Work obligations can be hard to ignore, but most partnered people would hurry to their lover’s side if they couldn’t walk. With all your finances in order and her close proximity, I must say it’s definitely telling that she won’t come home.

If this is a pattern, I’d be worried. It seems to me that she’d rather be out having fun—not just making money, but reveling in the touring life—than nursing her injured partner. How long have y’all been together? If this is a long-term partnership and she’s choosing her work buddy over your sprained ankles, I’d definitely call that emotional cheating.

Your partner seems to be avoiding the tough parts of being in a relationship, or at least this one: sticking by your baby’s side when they’re not 100 percent. The breakup call is yours to make, but this is definitely problematic behavior that should be addressed.