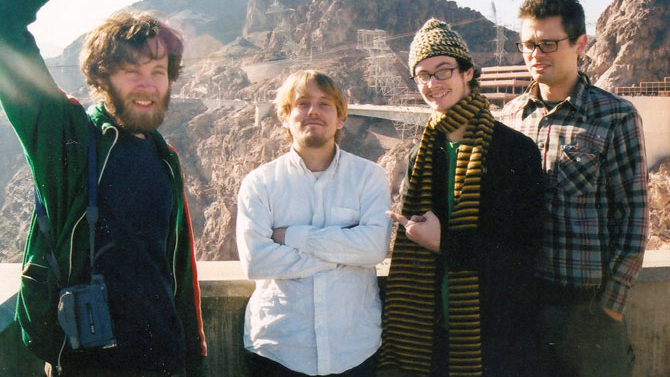 For the uninitiated, Carrie Nations was the undisputed face of Athens DIY punk in the early aughts (what up, Tite Pockets?). They named themselves after a radical prohibitionist, released music on Indiana indie Plan-It-X and burned out long before fading away was even an option. In its brief existence, the band’s hooky, lo-fi rock earned it more than a few devotees locally and beyond. Now, after an eight-year hiatus, like Jesus and Rip Van Winkle before it, the group has returned, rather unexpectedly. But we shouldn’t anticipate an extended stay—or should we? After first appearing adamant that this weekend’s 40 Watt show, which also features Carrie Nations guitarist Ian McCord’s Wade Boggs project and a triumvirate of Chattanooga rockers, would be a one-off, the Nations recently accepted a slot at San Diego’s Awesome Fest 7, happening later this summer. The band is coy: “As of now, we have nothing else planned,” says guitarist Andre Gallant.