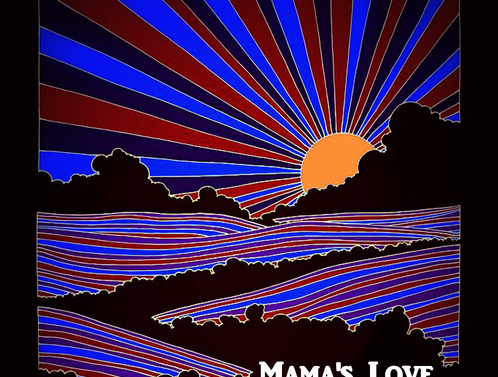 Hot off a win at the 2013 Flagpole Athens Music Awards for Best Jam Band, laid-back local dudes Mama’s Love have released a new single. “Beyond the Divide” seems to be intended as a sort of continuation of the band’s 2012 full-length, The Great Divide; that phrase recurs throughout the new tune.

The song, which was produced by local luminary John Keane, can be found on iTunes. It’s a perfectly serviceable slice of feel-good sunshine-rock that runs nearly eight minutes and features a couple bitchin’ guitar solos. You know, the youje.

Mama’s Love has a pretty full summer schedule, but doesn’t play locally until Saturday, Aug. 17 at New Earth Music Hall. That gig is being sponsored by a local manufacturer of smoking accessories. The headiness never stops.