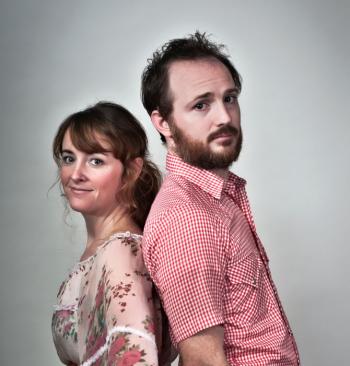 The clearest way to express complicated emotions is to do so simply. This is exactly what Little Country Giants have successfully and consistently accomplished since their debut album, Just For This Songs Time, was released in 2003. The group hails from the sleepy town of Oakman, GA, and its members’ Appalachian background certainly manifests itself in their music. Fronted by guitarist Russell Cook and bassist Cameron Federal, the quartet’s dreamy folk tunes and breathtaking male/female harmonies are reminiscent of another era. “Won’t Be Missing You At All,” off the group’s 2006 album, Sing Pretty For The People, is, like the rest of its music, characteristically Americana—simple yet powerful, and deeply emotional. A true pleasure to the ears.