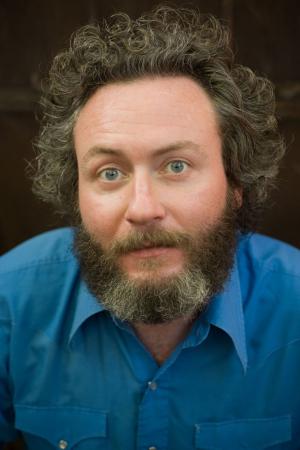 Get your stomach muscles ready! AthFest’s fourth official comedy showcase is bringing six dudes to the stage who are sure to make you roll. Over the past decade, Austin-based headliner Brendon Walsh has graced (or defaced) popular programs like “Jimmy Kimmel Live” and “Conan,” while making various appearances on networks like Comedy Central, HBO, TBS and TruTV. The mind-boggling, always witty and often conversational standup comedian will be joined by locals, including Hacks Comedy organizer Luke Fields, OpenTOAD Comedy host Caleb Synan, Shameless Comedy founder Chris Patton and up-and-comers Jake Brannon and John-Michael Bond. Athens’ comedy scene is quickly growing, largely due to these frequent amateur-friendly showcases, and with Brendon Walsh along for the ride, this year’s LaughFest isn’t something to miss. Entry costs $10 in advance or with an AthFest wristband, and $15 otherwise. Doors open at 8 p.m.