Can Local Progressives Stick Together When It Counts? 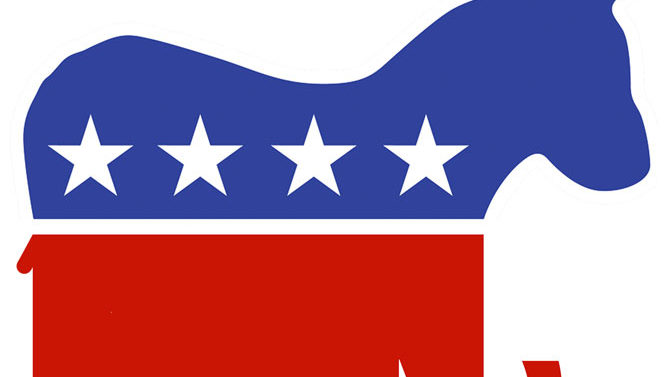 Athens is under Republican rule as surely as Washington, DC and the Georgia state government. It’s the pre-Trump Republican kind of rule that assures little gets done, but that’s only because there’s not (yet) a reliable Republican majority on the commission. No doubt if that comes about, we’ll see a much more active local government.

Unfortunately, it’s time to start thinking about all this again, because the next political season has already been launched with the announcement that businessman Richie Knight is running for mayor in the 2018 election that is still 15 months away. (See this week’s City Dope.)

Since the current mayor can’t run again, the next election will have a lot of candidates, so Knight is probably smart to jump out front. Doc Eldridge did that when he first ran, but he at least announced within the same year as the election. It paid off for Doc, because he was well-known enough to scare some people out of the race.

Doc’s quandary back then was whether to run as a Republican or a Democrat, because at that time we still had partisan local elections. Candidates ran in the party primaries—Republican or Democratic—and the winners met in the general election. Although he was (and is) a Republican, Doc ran as a Democrat because a Republican couldn’t win in Athens, and his Republican friends could vote for him in the Democratic Primary. When Doc ran for re-election as a Democrat, this system turned around and bit him on the butt. His friend Barbara Dooley was running for Congress in the Republican primary, so that year all the local Republicans voted for her and left Doc hanging in the Democratic primary, where he couldn’t muster enough votes.

To make sure that never happened again, Doc led the charge for non-partisan local elections, so that nobody would ever have to run again here as a professed Republican: Don’t ask, don’t tell.

We know, of course, that party affiliation is a pretty good indicator of political preferences, especially these days, when Republicans and Democrats are so sharply divided on a wide range of issues. In nonpartisan elections these distinctions are muted, and the arena is open to shapeshifters who may appear to be Democrats but aren’t, but you’re never sure until they are elected and, too late, you can judge them by their actions, or lack of actions.

A large number of local people are fed up with Republican rule in Washington, Atlanta and Athens. We want to take back our government, beginning here at home. This will no doubt bring out a lot of candidates who will make for a lively election season. We should all be aware by now of the pitfalls that can bring if our candidate doesn’t win (see City Dope again) and we won’t go back to the polls to vote for a former rival in a runoff.

This is critical, because the Republicans will have their candidates in the next election, as they did in the last. Their candidates will of course not be labeled “Republican”; they may even be labeled “Democrat,” but they will have the Republican votes in their pocket. With the expected wide field of progressives, liberals and Democrats, a Republican candidate is virtually assured a spot in a mayoral runoff. Theoretically, a Democrat should be able to win easily when running one-on-one city-wide against a Republican.

In practice, Democrats have not united behind one candidate in a runoff and have tended to stay home after their candidate loses. Many Democrats have also voted for the shapeshifter backed by the Republicans.

So, we’ve got all this new energy to rise up and throw off Republican rule, but the system is now rigged here to favor the phantom Republican. Progressives will have to run smarter and hold on to the realization that the mayoral election will probably go into a runoff, perhaps with a candidate we didn’t support the first time around. Can we discipline ourselves to unite behind our candidate in the runoff? The Republicans can.