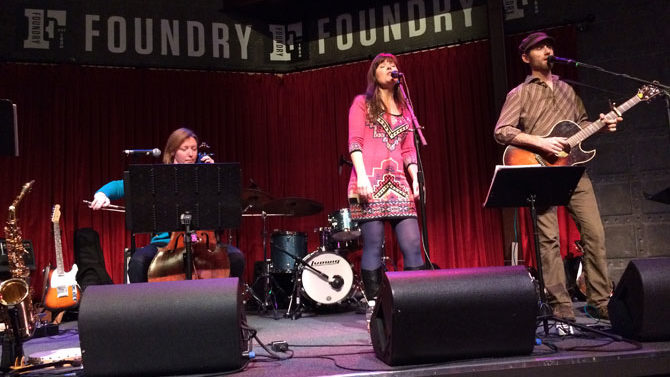 This all may become “mute,” as a UGA vice president once remarked, but for now the Georgia House of Representatives has folks confused. The house has passed a bunch of bills which probably won’t make it through the state Senate, but if they do, it’s going to be hard to figure out how to behave. Here’s why. UGA students will be encouraged (by the House) to carry concealed weapons to class, and after class to carry their weapons into local bars. But if a guy lives in a frat house, he can’t carry his weapon home. That’s not fair. A kid goes to class with his heat and then on to his favorite bar, but when he heads home, he can’t stagger into the frat house with his piece. Where can he put it? In his car, of course. Where else? So, fraternity and sorority house parking lots will before long become prime sources for the weapons pipeline to New York City, as well as providing a plentiful supply for local criminals.

Sure, the House left a loophole in that law, but if the Senate doesn’t kill it, maybe it can change the bill to allow frat boys to keep their guns under their pillows.

The kids are going to need their protection. God knows when they might run into a gay couple enraged over the refusal of some Baptist preacher to marry them, thanks to another House bill. The college kids might also encounter somebody having a seizure, since the House is still keeping seizure victims as well as people on chemo treatments away from medical marijuana.

Those kids are going to need their concealed weapons even more if the House bill to cut income taxes upper incomes becomes law in Georgia, because our economy will be wrecked just as severely as those of Kansas, Indiana and all the other states that have cut their governments’ ability to provide basic services and maintain a decent quality of life. We surely won’t be able to afford so many college professors. Shoot, those who don’t fancy facing armed students can just go ahead and quit, like that guy at the University of Texas just did.

Athens-Clarke County citizens, the medical community here and the University of Georgia are apparently owed no explanation of how a last-minute, in-house candidate became the new dean of the medical school “partnership” here last week.

Six medical administrators from all over the country were interviewed, but they all faded away, and then the associate dean here applied and got the job. All this, of course, as a followup to the firing of the widely respected and popular dean who after successfully launching the medical school from scratch was fired, with no reasons ever given, though many have been speculated. The main speculation suggests that the medical college in Augusta, our “partner,” fears that the school here could prove more attractive because of UGA being here and, you know, it’s Athens.

Given the selection process and the background here, it remains to be seen whether the new dean will be capable of wholehearted commitment to the best interests of our medical campus.

Local musician Michael Wegner knows a thing or two about drumming up a crowd. His group, Whisper Kiss, played The Foundry last Wednesday to celebrate its new album, Extraordinary Days. Whisper Kiss that night was Michael on guitar; Shelley Lotus, vocals and Karen Bergman, cello and vocals, with considerable help from various other friends during the evening.

Karen also lends her talents to the Unitarian Universalist Fellowship Choir, and the choir got an invitation to open for Whisper Kiss—their first performance in a club. Many of them came for supper and a glass of wine beforehand, brought family and stayed afterward for Whisper Kiss, making a fine audience and a windfall for The Foundry. As a finale, the choir rescued the familiar spiritual “Kumbaya” from cliché, eliciting its inherent poignance and power.