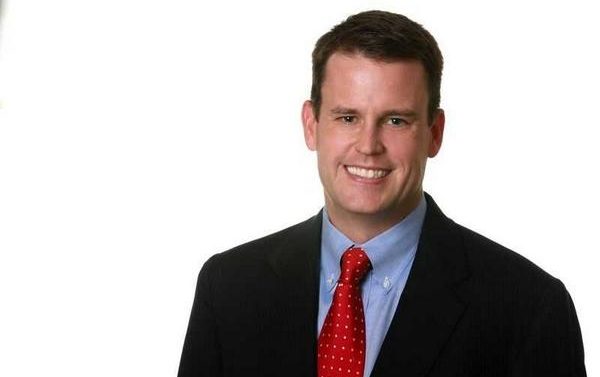 Only 89 voters went to the polls, and final turnout in the election was only 18.3%.

Brian Brodrick received all of the eligible votes in the special election for mayor as Peter Steckel, the only other candidate who had qualified, withdrew from the race. Brodrick received 333 votes to 35 recorded for Steckel.

Garrett received 80.6% of the 294 votes cast in advanced voting, all seven of the absentee ballots returned, and 60.7% of the votes cast on election day itself.

The Watkinsville special election was the result of Bob Smith’s abrupt decision in March to step down as mayor. The council elected Post 1 Council Member Brodrick to serve as acting mayor. Brodrick then announced he would run for mayor in the special election, freeing up Post 1 as well.

The races were nonpartisan, and both the Post 1 and mayor position will be up for election again in November.

The Varsity in Athens Is Officially Closed