Athens, Meet Your Next Congressman (Or Woman) 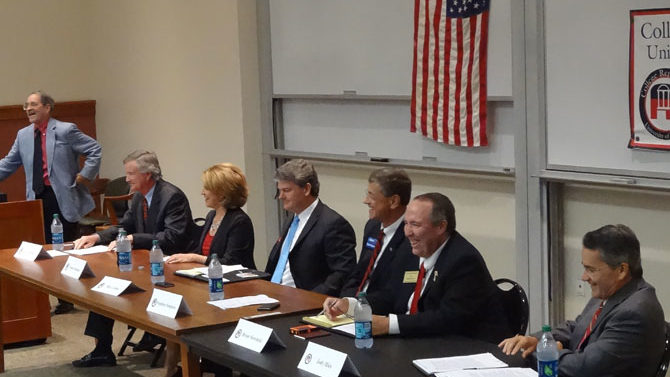 Editor’s note: Since this article was originally published, another Republican candidate, Mitchell Swan of Athens, has entered the race. His website is swanforamerica.com.

With U.S. Rep. Paul Broun running for Senate, Athens will be getting a new congressman next year—and we won’t lack for options.

Six Republicans and one Democrat are running to replace Broun in the 10th District he’s represented since 2007. The district runs from one liberal college (Athens) to another (Milledgeville) but also encompasses some of the most conservative territory in the state, in suburban Gwinnett County and Augusta and points in between.

The Republicans run the gamut from Brian Slowinski, who wants to gut huge swaths of the federal government, to relative moderate Gary Gerrard, who Oconee County Democratic Party Chairman Dan Matthews says on his blog “demonstrates a broad depth of knowledge on the issues and a basic understanding of how government actually functions that is sadly lacking in most Republican lawmakers these days.”

Ken Dious is the lone Democrat running so far but stands virtually no chance—the Cook Political Report says the district is 14 points more Republican than the country as a whole.

It’s a wide-open race on the Republican side. Former state lawmaker Donna Sheldon has the money and the connections. Stephen Simpson, Mike Collins and Jody Hice have a little name recognition.

“None of these folks I think are widely known throughout the district,” University of Georgia political science professor Charles Bullock said.

And so, Flagpole presents a first look at the candidates: 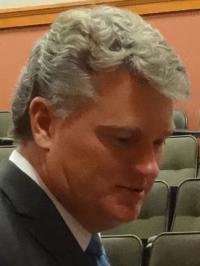 Defense: We should have invaded Syria at the beginning of the uprising, but now it’s too late.

Immigration: Finish the fence along the Mexican border. No amnesty for undocumented immigrants. Take a piecemeal approach to reform; don’t try to pass one big bill.

Money quote: “The No. 1 threat to this country is Obamacare.” 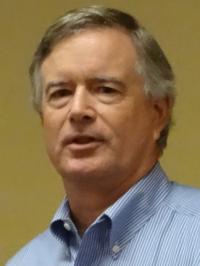 Taxes and spending: People want government services but don’t want to pay for them. Congress should spend no more than what it takes in.

Defense: We have no clear objective in Syria. We should exhaust all our options before going to war, and only then with the approval of Congress.

Immigration: We can’t round up and deport 10-12 million undocumented immigrants. Those who work and pay taxes should be allowed to stay.

Money quote: In response to other candidates’ assertions that federal programs are unconstitutional: “The Supreme Court has not determined any of those programs to be unconstitutional. They are all within the power of Congress to enact.”

Fun Fact: The former executive director of ACTION, Inc., a nonprofit that provides social services using federal money. If elected, he’s pledged not to draw a salary until Congress balances the budget. 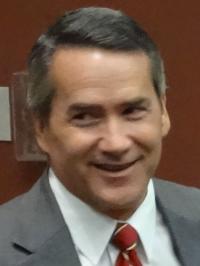 Defense: What happened in Syria was “repulsive” and “tragic,” but both sides hate the U.S., so we should let them fight each other. A strike could backfire on Israel.

Money quote: “Socialism is a failed economic theory. It has never worked, and it never will work.”

Fun facts: Once convinced the Barrow County Commission to post the Ten Commandments in its courthouse, then fought an American Civil Liberties Union lawsuit. Lost to U.S. Rep. Rob Woodall (R-Lawrenceville) in 2010. His campaign manager, Jordan Chinouth, used to work for Broun. 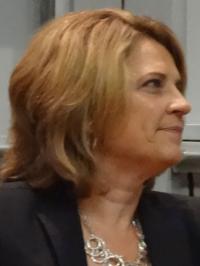 Taxes and spending: Georgia is required to have a balanced budget. As a state lawmaker, she decided what to cut.

Immigration: Supported House Bill 87, the controversial crackdown on undocumented immigrants. Georgia had to act because Washington would not.

Money raised: $210,160 as of June 30—much of it from the state’s Republican political establishment.

Money quote: “When [President Obama] was first elected, does anybody remember the apology tour, going around and apologizing to foreign leaders for things we’ve done?” (For the record, the apology tour is a myth.)

Fun fact: Served in the state House of Representatives for 10 years but resigned in August to run full-time. 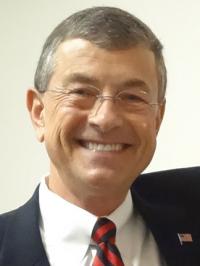 Taxes and spending: Wants to cut the capital gains tax, eliminate the estate tax and implement the Fair Tax.

Defense: Close overseas military bases to save money. End the sequestration cuts to the military. Opposes military intervention in Syria.

Immigration: Secure the borders, and improve the guest-worker program to help farmers.

Fun fact: Ran against Broun in the 2012 GOP primary, winning 31 percent of the vote. 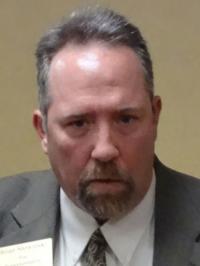 Taxes and spending: Return federal spending to 2002 levels. Cut or eliminate the departments of labor, transportation, homeland security and health and human services, the National Park Service, the Occupational Safety and Health Administration, the Food and Drug Administration and Medicare prescription drug benefits.

Defense: Downsize the military. The U.S. trained Osama bin Laden to fight the Soviets in Afghanistan, and he turned on us. The same might happen in Syria.

Immigration: No education or health care for undocumented immigrants. Every employee’s citizenship should be checked, even the guy who mows your lawn.

Money quote: “We can’t afford to be the world’s policeman anymore. We’re broke.” 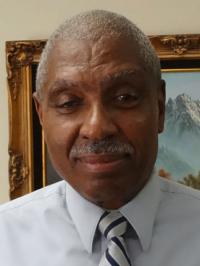 Taxes and spending: Would consider raising taxes on the rich. Believes spending should be trimmed over a 15-year period to avoid causing a recession.

Defense: The military may need to be cut. Opposes military intervention in Syria or any other nation’s civil war.

The ACA: It may need to be amended, but give it a chance to work.

Money quote: “As an attorney who’s been involved in foreclosures, we have to regulate our financial industry. Otherwise, the wealth is just going to take over everything, and that puts American democracy in question.”

Fun facts: One of the first African-Americans to graduate from the University of Georgia and a former civil rights lawyer. He made news last year for helping former state Rep. Doug McKillip (R-Athens) redraw Athens-Clarke County Commission district lines.