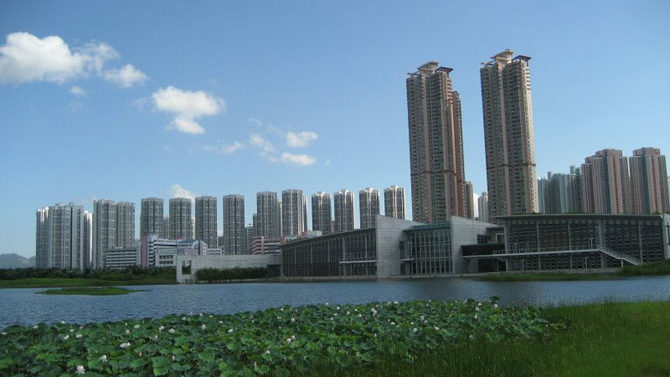 The Athens-Clarke County Mayor and Commission met Feb. 5 to discuss proposed amendments to the county’s Environmental Areas Map and Ordinance. These amendments would make some significant changes to the way Athens protects its environmental areas. The Upper Oconee Watershed Network (UOWN) studied the issue, conferred with local experts and presented its position to the mayor and commission. This position is similar to public commentary submitted by other concerned citizens. In response, the commission tabled the issue for further discussion.

Furthermore, in order to properly undertake and monitor onsite mitigation, Athens-Clarke County would likely require a significant increase in expertise and person-hours devoted to wetland mitigation. Thus, while the idea of requiring onsite mitigation is well-intentioned, if ACC does not devote sufficient resources to ensure mitigation is done correctly, ACC should rely on the systems already in place under USACE.

Another concern is what is conspicuously absent from the amendments. Earlier this year, a ruling by the Georgia Office of State Administrative Hearings in a case involving an artificial lake in South Georgia held that wetlands are considered “waters of the state.” As noted above regarding lakes and ponds, this means wetlands are protected by a 25-foot buffer. Despite this decision, the proposal before the mayor and commission did not contain any language adopting this new understanding of “waters of the state.” Curiously, even with this omission, the proposed amendments mentioned the difficulty in imposing buffers on wetlands because of the way wetlands shift. Yet this shifting nature is precisely why strong buffers are necessary to protect these vital resources.

Buffers are a very important tool for protecting water quality, whether they are applied to rivers, streams, ponds, lakes or wetlands. Wetland buffers play an important role by providing a visual separation between wetlands and developed areas, discouraging dumping, reducing human access to the site and increasing distance between wetlands and surrounding human development. While a 25-foot buffer is better than no buffer, the ACC Commission’s Legislative Review Committee has previously suggested multiple times that buffers be increased to 50 or 75 feet.

Athens-Clarke County needs stronger buffers. As mentioned above, there is evidence that we need even stronger buffers to adequately protect our access to clean water. Any amendment to ACC environmental areas protection needs to at least maintain the current level of protection afforded to our water quality. This amendment falls short of that while also falling short of honoring Georgia’s new definition of “waters of the state.”