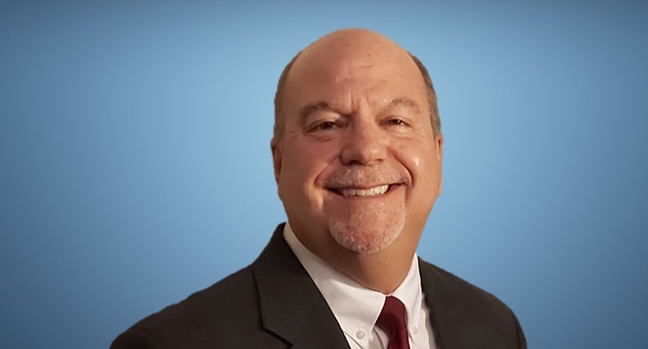 Athens-Clarke County has hired a former consultant and Statesboro city official to the newly created position of capital projects director.

Robert Cheshire is a former vice president for engineering consultants Maxwell-Redick and Associates. Previously, he was interim city manager, deputy city manager and city engineer for the City of Statesboro.

As capital projects director, Cheshire will coordinate and oversee ACC SPLOST projects, as well as other capital projects. In the past, ACC has hired outside consultants to manage SPLOST, but the position was brought in-house.

In addition, the Clarke County School District has hired Jillian Whatley as executive director of student services, replacing Dawn Meyers, who left the district in June. Whatley has a doctorate in educational leadership from Mercer University and experience as a teacher and psychologist.