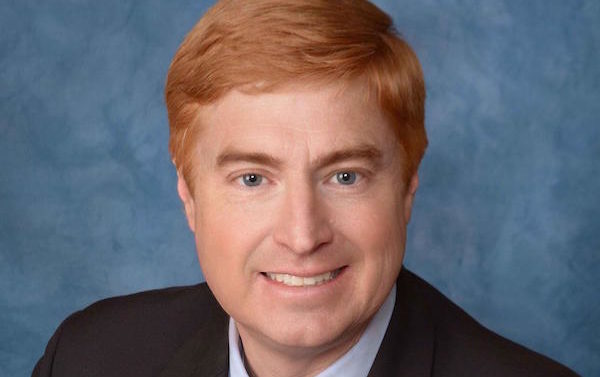 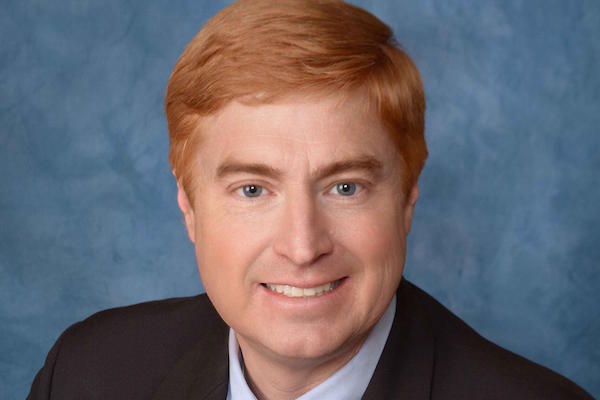 The EMS Oversight Committee has held closed door meetings in violation of the Georgia Open Meetings Act since its inception. That’s based on Athens-Clarke County Attorney Judd Drake’s legal opinion, which he delivered to the committee in December.

After hearing Drake’s opinion, the EMS Oversight Committee stopped meeting altogether, even virtually, rather than allow visitors to attend their meetings.

This means throughout the coronavirus crisis, National EMS, the for-profit EMS provider in Athens, has had no formal oversight of its performance whatsoever.

The EMS Oversight Committee, which includes members from the Athens-Clarke and Oconee county governments, as well as representatives from both local hospitals, has not allowed visitors (except by invitation) since first convened in 2009. Hospital attorneys argue that the committee is not subject to the state Open Meetings Act, but this has recently come under question from both community members and the ACC Commission. In mid-2019, Commissioner Tim Denson asked the newly hired Drake to look into this situation as one of his first projects.

Drake then drafted a 6-page legal opinion that was delivered to the Oversight Committee on Dec. 10. It concludes that the Oversight Committee is indeed subject to the Open Meetings and Open Records Acts. This would mean their meetings must be open to the public, the dates, times and locations must be posted in advance, and meeting minutes must be made available upon request. Before delivering his opinion, Drake shared it with Oconee County Attorney Daniel Haygood, who concurred with Drake’s analysis.

After receiving this opinion, the EMS Oversight Committee canceled its meeting scheduled for Jan. 15. The two ACC representatives on this committee, Commissioners Jerry NeSmith and Andy Herod then requested a special meeting with committee chairman Dee Burkett, executive director of patient services at Piedmont Athens Regional. They wished to discuss the Open Meetings Act and how compliance with it would affect their committee, but this meeting never took place.

Burkett replied by email to the commissioners on Feb. 17 that “legal counsel for both hospitals have been evaluating” Drake’s opinion. “Until we have their analysis, I know I can’t meet your… expectations for a definitive discussion on that subject.” That was two months after Drake delivered his opinion.

The Oversight Committee’s second meeting of the year, scheduled for April, has also been canceled. It’s unclear when, or if, this committee will ever meet again.

“The fact that the oversight committee has not met in months, even before the pandemic, is irresponsible,” said NeSmith in a comment to APN. NeSmith supports open meetings for his committee, and told Burkett via private email back in February that he would not be attending future meetings unless they were opened to the public.

Continuing to delay these meetings may have a downside for the hospitals. The Oversight Committee is a requirement of an agreement signed by both hospitals and both county governments. Each hospital receives $100,000 yearly from one of the two county governments involved in the agreement (ACC pays $100,000 every year to Piedmont Athens-Regional and Oconee county pays $100,000 yearly to St. Mary’s) as a subsidy for EMS operations. Failing to uphold this agreement may eventually put these payments in jeopardy.

APN reached out to EMS Oversight Committee Chairman Dee Burkett for a comment but did not receive a reply.