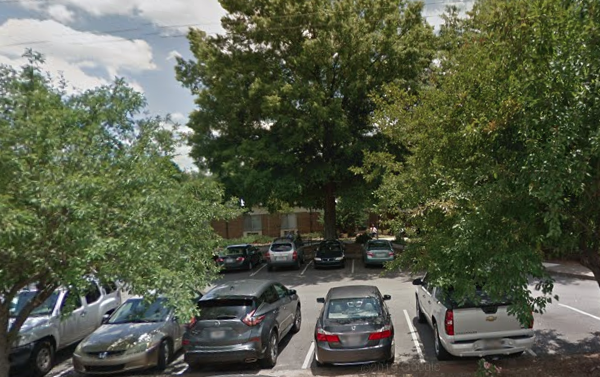 Ten residents have died of COVID-19 at PruittHealth Grandview nursing home in Athens, according to WSB-TV.

A nurse tipped off WSB to the deaths. They were later confirmed by PruittHealth, which said they occured over “the past few weeks.” The Norcross-based company also told WSB that the facility is operating “at an alert code red status” and strictly following infectious disease protocols.

The nurse, Myesha Moore, also told WSB that she was fired because she didn’t go to work while showing symptoms of COVID-19, an allegation PruittHealth denied.

Commissioner Mike Hamby brought up the report at tonight’s Athens-Clarke County Commission meeting, but Manager Blaine Williams said he had just heard about it and didn’t have any details.

Commissioner Russell Edwards expressed “extreme frustration” with health authorities for not sharing the information with county officials. “Why does it take a whistleblower contacting WSB for us to find out what’s going on?” he said.

As of Thursday night, the Georgia Department of Public Health currently says that only nine Clarke County residents have died of COVID-19. However, it’s possible that some of the people who died at the nursing home just off Chase Street north of the Loop are being counted as residents of other counties.