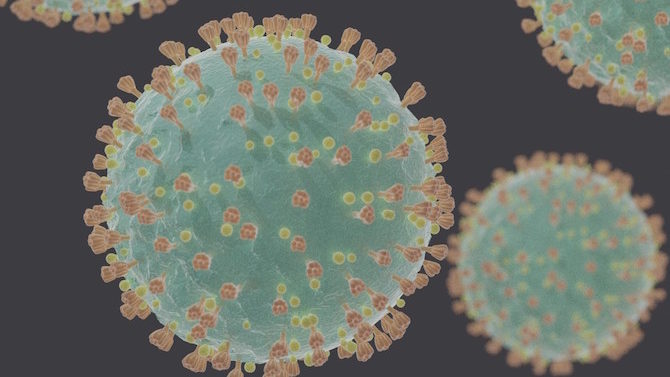 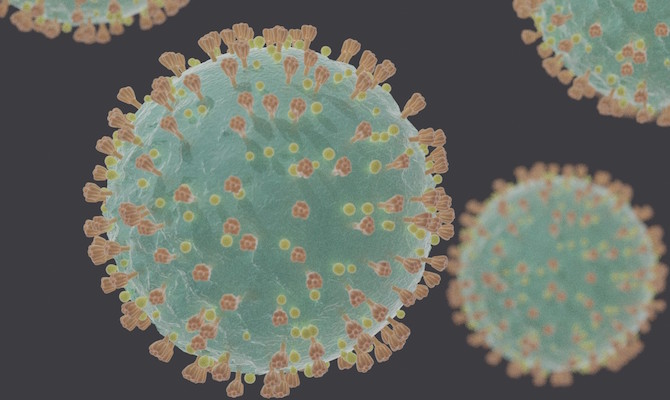 Clarke County now has 54 confirmed cases of COVID-19, with seven residents dying from the disease, according to the latest numbers from the Georgia Department of Public Health.

Those who have died in Clarke County range from age 60–89, according to DPH. At least four had underlying conditions making them more susceptible to the disease.

At least 15 University of Georgia students and employees have tested positive. They include one student worker who helped hundreds of fellow students move out of the dorms late last month, after UGA canceled in-person classes for the semester, according to the AJC. UGA said it has notified coworkers and students who checked out during times the student who tested positive was working.

A little over two weeks ago, Georgia had seen just 122 confirmed cases of COVID-19. On Mar. 23, the number had risen to 1,026 statewide and 16 in Athens. By Mar. 31, there were 4,117 in Georgia and 51 in Clarke County. Recent projections show cases continuing to spike until late April.

DPH has attributed some of the increase to more labs doing testing and better electronic reporting of results.