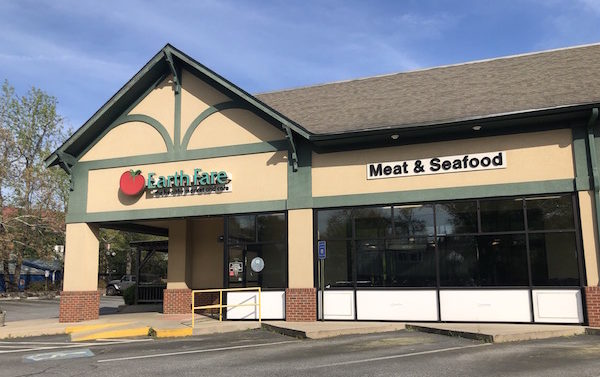 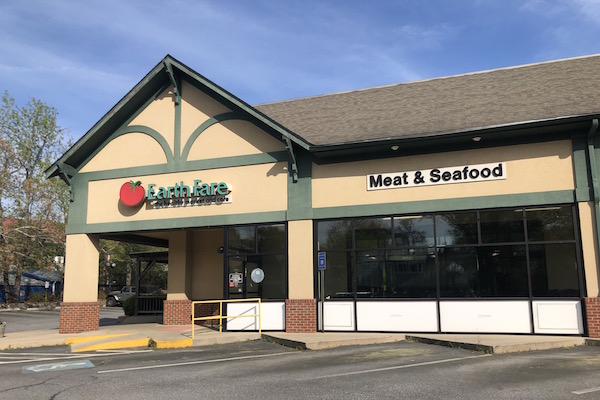 Earth Fare’s founder and a group of other Asheville, NC investors are buying some of the shuttered grocery stores and reopening them—including Athens’ Five Points location, according to the Asheville Citizen-Times.

Earth Fare abruptly announced the closure of all 50 stores in February and went into bankruptcy. The Asheville group—made up of former Earth Fare executives and other business owners—paid $1.9 million for stores in Athens, Asheville and Roanoke, VA, as well as the Earth Fare name and web address, the Citizen-Times reported. A similar chain, Whole Foods, bought several other locations.

The new company aims to be investor-owned, in contrast to the previous iteration of Earth Fare, which started out as locally owned but when it closed was operated by a hedge fund, and is seeking $5 million to $7 million to restock and reopen the three locations it purchased. As Earth Fare is known for, the stores will sell locally sourced produce and naturally raised meats.

Rumors had been circulating on the Five Points listserv last week, and one of the owners of Earth Fare’s building in Five Points recently told Flagpole that they were hopeful of finding another grocery store to fill the space. Looks like that replacement is Earth Fare. No timetable has been given for reopening.

AthFest is Canceled This Year as Coronavirus Spreads