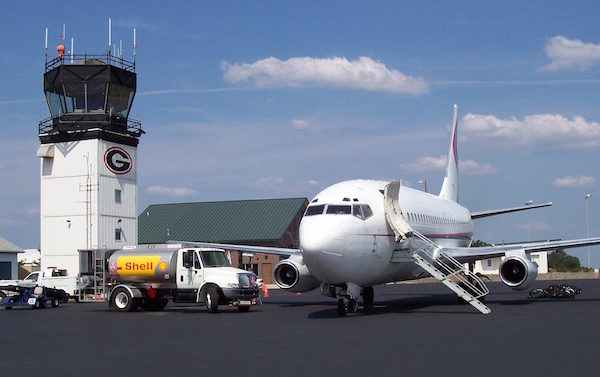 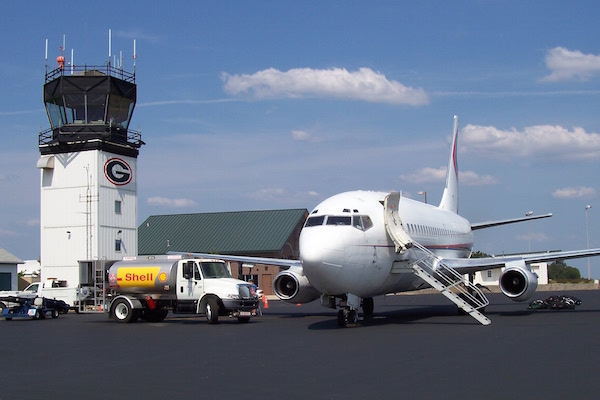 An airline hasn’t flown out of Ben Epps since 2014, when Congress cut the Essential Air Service subsidy for small airports.

County officials are currently negotiating with American Airlines to fly 50-passenger jets twice a day between Athens and Charlotte, according to Commissioner Jerry NeSmith, who serves on the Airport Authority. ACC is also offering other incentives, such as no landing fees for the first year.

“I’m confident we can convince them to do this,” NeSmith said.

In addition, the county recently extended the runway to accomodate fully fueled 737s and used SPLOST funds to build a new commercial terminal that opened in 2017. It’s currently being used for general aviation, such as charter jets.

“The new terminal is a beautiful building that will provide a first class experience to anyone that comes through it and will accommodate any airline or airlines very comfortably that decide they want to do business at the Athens-Ben Epps Airport,” airport director Mike Mathews said in a news release.

Other SPLOST and T-SPLOST funds are also available for airport improvements and matching state and federal grants.

The county government, Athens Area Chamber of Commerce, Classic Center and Athens Convention and Visitors Bureau partnered on the DOT grant application. Athens was one of 18 communities selected out of 57.