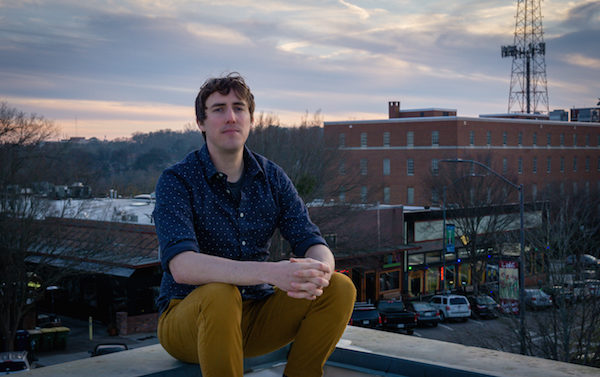 ACC Commissioner Jerry NeSmith will have a challenge from the left this year, as progressive activist Jesse Houle announced they’re running against the District 6 incumbent.

Houle was part of Occupy Athens and one of the cofounders of Athens for Everyone, the group that grew out of Commissioner Tim Densonâ€™s failed 2014 mayoral campaign and later helped elect a slate of progressive candidates to the Mayor and Commission. Houle is also a musician, operations manager at Nuciâ€™s Space and a fixture at the podium during the commissionâ€™s public comment periods.

Houleâ€™s platform includes: support for a resolution seeking recognition and redress for the Linnentown neighborhood destroyed by urban renewal, fare-free transit and expanded service, extending city trash and recycling pickup to outlying parts of the county, a tenantâ€™s bill of rights, eliminating unpaid labor and reforming the police department with unarmed first responders trained in de-escalation.

â€œWe are so close to having enough political will in City Hall to make real change in this community,â€ Houle said in a news release. â€œTo do so we need commissioners with a vision for change and courage to take action.â€

NeSmith has served on the commission representing the Atlanta Highway area since 2012, and is perhaps best known for his efforts to revitalize that corridor. He has a strong progressive track record on many issuesâ€”supporting criminal justice reform and pushing for transit expansion, for exampleâ€”but has occasionally clashed with some of his newer colleagues. 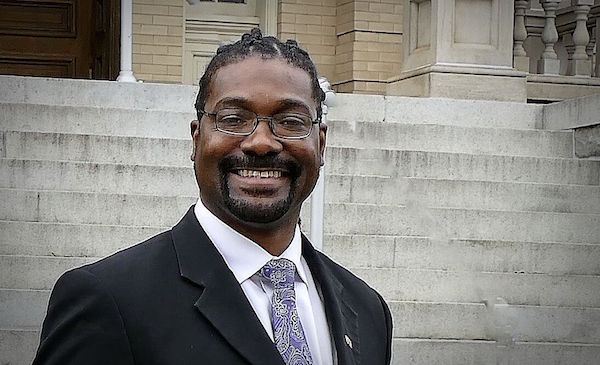 Flagpole has previously reported that lawyer and former school board candidate Kamau Hull will be running for the District 8 seat Andy Herod is leaving, but Hull also issued a news release this week formally announcing his candidacy. He will kick off his campaign with an event at Cool World Ice Cream Shop, a black-owned business on the Eastside, Saturday from 3â€“5 p.m.

Hull, a Cedar Shoals High School graduate, said he wants to add programming for adults and children to reduce recidivism and the school-to-prison pipeline, as well as bring a library to the Eastside (which is already in the works as part of SPLOST 2020).

â€œI believe Athens-Clarke County, and District 8, in particular, needs more equitable governance than we have,â€ he said. â€œNot only in economic governance, but also in the distribution of wealth, resources and opportunities within our community and government.â€

This post has been update to correct Houle’s preferred pronoun.