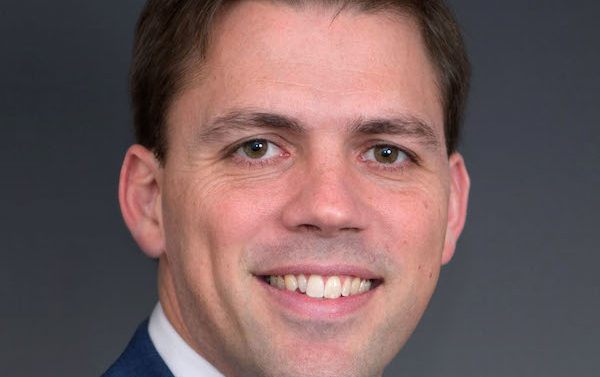 Watkinsville Democrat Jonathan Wallace will try to retake the seat he lost in 2018 to Rep. Marcus Wiedower (R-Watkinsville).

Wallace won the GOP-held District 119 seat in a 2017 special election, defeating three Republicans, including Wiedower, with 57% of the vote. He was helped by a sales tax referendum that drove turnout in heavily Democratic Clarke County, but with higher turnout in heavily Republican Oconee County the following year, Wiedower beat Wallace 53–47.

“District 119 deserves a future where all families thrive,” Wallace said in a news release. “We deserve a representative [who] thinks critically about each proposal rather than voting along party lines for re-election. I will return to the State House to ensure that we have a representative focused on real solutions.

“Only with the involvement of the voters throughout the district can I return to the State House to let our voices be heard and advocate for the citizens of this district.”

The district includes all but three precincts along the northern border in Oconee County, as well as the Barnett Shoals Road area in southeastern Clarke County.

Wallace, a software engineer, was critical of Georgia’s antiquated voting system. He also advocated for reining in car insurance rates, expanding Medicaid and funding public education. His website is wallacefor119.com.