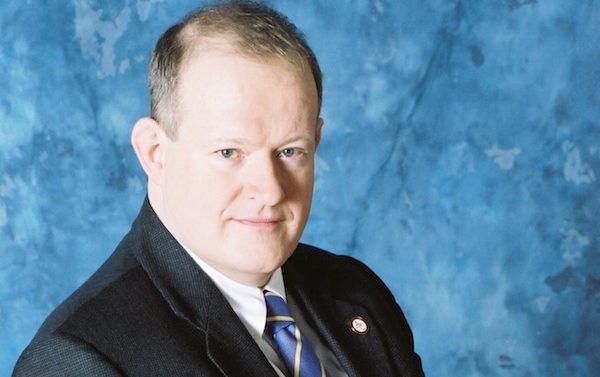 Andy Herod, who’s represented the Eastside on the ACC Commission since 2007, won’t run again in 2020, he announced in his monthly newsletter to constituents.

“Although I have enjoyed the work tremendously, there are some things I would like to pursue in my professional life that I have put on hold for several years,” the UGA geography professor wrote.

Andrea Farnham, a sex and relationship therapist, announced her candidacy for the District 8 seat in June, running on a social justice platform.

Longtime local activist Carol Myers, the retired dean of general education at Athens Tech, told Flagpole after Herod’s announcement that she also plans to enter the race. Myers has worked on several local campaigns, served on the SPLOST committee, is active in BikeAthens, helped write ACC’s bike and pedestrian master plan and now chairs a committee overseeing implementation of that plan. She is also on the steering committee of the 100% Athens renewable energy initiative.

This post has been updated to reflect the fact that Myers is retired from her post at Athens Tech.