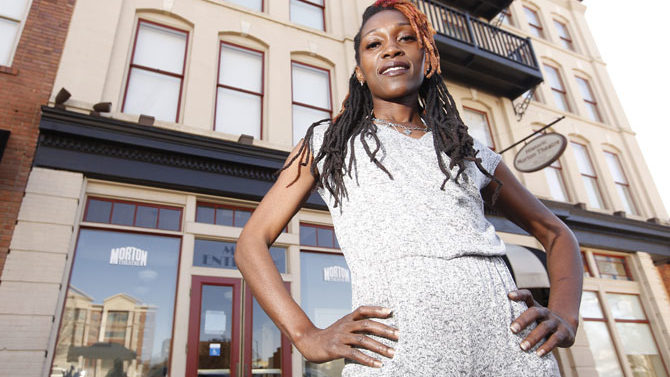 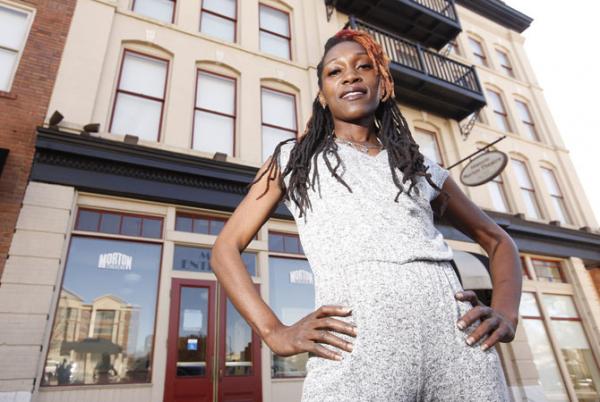 The district—which includes parts of Clarke, Oconee, Jackson and Barrow counties—had been in Republican hands for decades. It’s now a swing district that’s considered crucial if Democrats hope to win control of the House in 2020. The GOP currently has a 105–75 advantage but lost ground last year, mainly in the metro Atlanta suburbs.

Johnson said she was motivated to run by the so-called “heartbeat bill” that bans most abortions after the sixth week of pregnancy, as well as legislators’ efforts to arm teachers and reverse progress on criminal justice reform made during Gov. Nathan Deal’s administration.

“After being an activist for a few years, I’ve come to realize that no matter how hard I fight for progressive policy change on a local level, our state representatives can too easily block the change we need,” she said in a news release. “That’s why I want a seat at that table—to help make sure our state’s policies help working class and poor people to advance, instead of holding them back.”

Johnson is a teacher and co-founder of the Athens Anti-Discrimination Movement, a group that formed in 2016 to combat alleged discrimination in downtown Athens bars and has since expanded to tackle such issues as education and voter registration.

“I’m thrilled that Mokah has taken this step,” Gonzalez said in the news release. “She’s a gifted leader with strong ties to the community and a true understanding of what life is like for working families in the district. She will be a terrific representative for the region.”