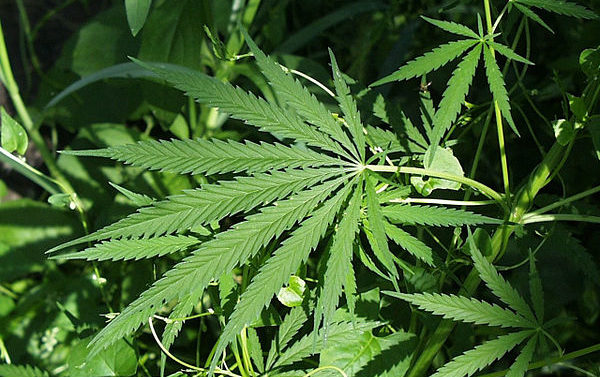 The Athens-Clarke County Police Department has temporarily stopped arresting people suspected of possessing marijuana because its drug-testing equipment can’t tell the difference between marijuana and hemp.

The Georgia legislature legalized hemp production earlier this year. However, hemp is indistinguishable from marijuana, except for its lower THC content (0.3% or less). Tests used by the Georgia Bureau of Investigation, ACCPD and other law enforcement agencies can only detect the presence of THC, not measure its potency.

In the meantime, ACCPD will stop making arrests or issuing citations for marijuana possession. Instead, the substance will be confiscated and stored as evidence until it can be tested, and warrants will be issued in cases where the THC level exceeds 0.3%.