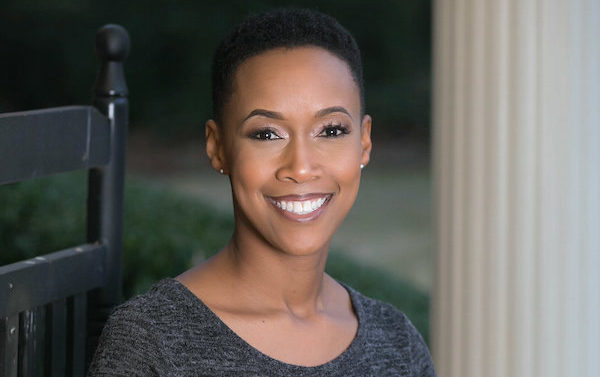 The Clarke County Board of Education chose LaKeisha Gantt as its next president at a called meeting Thursday.

Gantt, who represents District 7, replaces District 4 representative Jared Bybee, who is resigning from the board at the end of the month because his wife, UGA law professor Mehrsa Baradaran, has taken a job in California.

Gantt will serve out the remainder of Bybee’s term as president, which runs through the end of the year. Much as it did earlier this year to fill Vernon Payne’s District 2 seat, the board will choose a new District 4 member once Bybee resigns.

Gantt is a psychologist and former CCSD employee who now runs a small private practice and teaches at Piedmont College. She has four children in local public schools. She is relatively new to the board, having been elected in 2018.

The board chose her over District 3 representative Linda Davis. She remains the vice president.

Only the end result was revealed to the public. Each board member filled out a form nominating someone. The only two nominees were Davis and Gantt. Then each board member wrote down their choice and passed the paper to Bybee.

After the secret vote, District 6 board member Charles Worthy, who preceded Bybee as board president, demanded that board members’ nominations and whom they voted for be made public. Superintendent Demond Means said that anyone wanting to know those specifics would have to make an open records request in writing. Flagpole intends to do so Friday.

Bybee declined to reveal who nominated or voted for whom.  He said he was only following CCSD procedure, although the policy specifically states that board members’ nominations and ballots are “non-secret,” and the board voted openly to elect Bybee president in 2018.

[UPDATE: The vote was 6–3, with Greg Davis, Frances Berry, Kara Dyckman, Gantt, John Knox and Tawana Mattox in favor of Gantt, and Linda Davis, Bybee and Worthy in favor of Davis.]

Gantt said she sees her role as building trust and rapport among board members and the superintendent, and easing some of the tension that has built up in the community recently over issues like AVID.

“I don’t have it all figured out yet, but I do believe the health of the board has to be a priority,” she said.

Lickin’ Chicken and Fully Loaded No. 2 Are Open, and More Food News