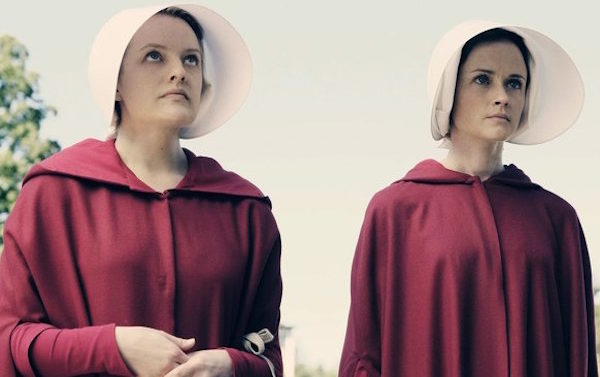 The Georgia Senate passed one of the nation’s most restrictive abortion bills today.

The largely party-line vote was 34–18, with both of the Athens area’s senators, Bill Cowsert (R-Athens) and Frank Ginn (R-Danielsville) voting in favor of it.

The bill—dubbed the “Heartbeat Bill” by supporters—bans almost all abortions after six weeks of pregnancy. The bill criminalizes physicians, according to the Georgia Medical Association , and some critics say it could make women who use a morning-after pill legally culpable as well.

Kemp is almost certain to sign the bill—he supported it during his campaign—setting up a potential legal battle. The American Civil Liberties Union has already said it will sue if Kemp signs the bill into law.

But first, the bill must go back to the House, where it passed earlier this month, because of tweaks the Senate made.

Both of Athens’ Republican state representatives, Houston Gaines and Marcus Wiedower, voted in favor of it the first time around, while Democrat Spencer Frye voted against it. Republicans in swing districts like Wiedower and Gaines’ could be vulnerable on the issue. A recent poll commissioned by the pro-abortion rights group NARAL found that 69 percent of Georgians believe abortion should be legal.

House BIll 481’s legality is also in question. A Kentucky court has blocked a similar law, and another one in Mississippi was declared unconstitutional. Anti-abortion activists are still hoping for a case to take to the Supreme Court that will lead to overturning Roe v. Wade, thanks to President Trump and the Republican-controlled Senate replacing moderate Anthony Kennedy with conservative Justice Brett Kavanaugh.

Georgia already has a restrictive abortion law in place, thanks to former Athens state Rep. Doug McKillip. After the former Democrat switched to the GOP, he ushered through the “fetal pain bill,” which banned abortions after 20 weeks. The ACLU sued over that law, but lost because courts ruled that the state has sovereign immunity. Similar laws were overturned in two federal circuits, but a federal lawsuit in Georgia was never filed.

The bill contributed to McKillip’s defeat in 2014 by Regina Quick, who took advantage of Democratic crossover votes to oust him in the GOP primary. Democrat Deborah Gonzalez won the seat in a 2017 special election after then-Gov. Nathan Deal made Quick a judge, but Gaines then defeated Gonzalez in a rematch last year, while Quick lost her seat on the bench to Lisa Lott.

Newtown Has a New Bakery